The New York-based airline, Logan Airport’s largest carrier, will begin service from Boston to San Antonio in October, Kansas City and Milwaukee in the second quarter of 2022, and seasonal service to Asheville, N.C., next summer, according to the airline.

The airline will also land in Canada for the first time in 2022, with flights from Boston and New York’s John F. Kennedy International Airport. Seasonal flights between Boston and Vancouver will begin next summer. Seats go on sale in the coming months.

“We’re delighted that JetBlue has selected Vancouver as its first Canadian destination with service from YVR to New York City and Boston,” said Tamara Vrooman, president and CEO of Vancouver Airport Authority, in a statement. “… By selecting YVR, JetBlue has signaled a vote of confidence in our region as a premiere destination, and our airport as a trusted partner, that together will attract a mix of business and leisure travelers when the time is right to fly again.”

“With the Northeast Alliance, we are finally able to give our customers in New York and Boston what they’ve been asking for years – more JetBlue service and more JetBlue low fares,” said Scott Laurence, head of revenue and planning for JetBlue, in a statement.

JetBlue will also add new routes from JFK to San Pedro Sula in Honduras in December and Puerto Vallarta, Mexico next year, as well as expand existing routes and triple its size at New York’s LaGuardia Airport, according to the airline.

American Airlines intends to introduce new service from Logan Airport to Cincinnati, St. Louis, and Toronto, as part of the Northeast Alliance, the Fort Worth, Texas-based carrier announced on Wednesday. 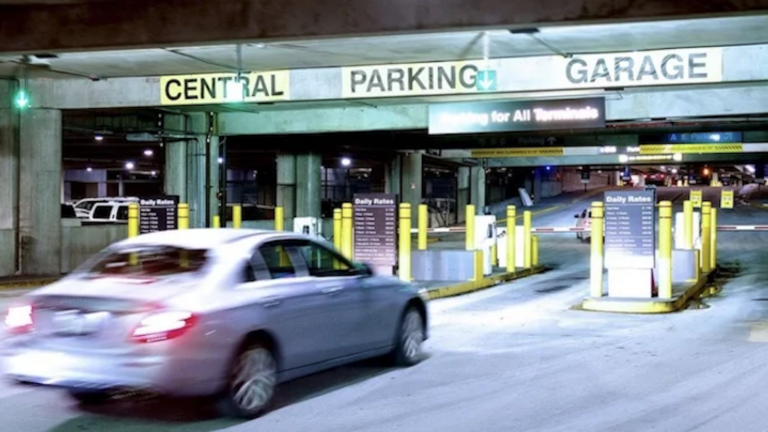