Breeze Airways, the new low-cost carrier by JetBlue founder David Neeleman, debuts on Thursday, and two of its inaugural airports are located in New England.

The Salt Lake City-based carrier announced an initial network of 39 routes from 16 cities on Friday, including Hartford, Connecticut, and Providence, Rhode Island. The airline will begin service at Bradley International Airport in Windsor Locks, Connecticut, on Thursday and T.F. Green Airport in Warwick, Rhode Island, on July 22.

“We created Breeze as a new airline merging technology with kindness,” said Neeleman in a statement. “Breeze provides nonstop service between underserved routes across the U.S. at affordable fares. A staggering 95 percent of Breeze routes currently have no airline serving them nonstop. With seamless booking, no change or cancellation fees, up to 24-months of reusable flight credit and customized flight features delivered via a sleek and simple app, Breeze makes it easy to buy and easy to fly.”

Neeleman said he’s excited that Bradley is one of the airline’s inaugural airports.

“I know Connecticut well from many years living there and we see a
significant number of unserved markets from Bradley that will provide us with many years of growth opportunities,” he said in a statement.

Breeze will operate 13 single-class Embraer aircraft this summer, flying routes that average under two hours. The airline began receiving its order of 60 new Airbus A220 aircraft in October, which will be used on flights over two hours, according to the company. The routes on the A220 aircraft will be announced this fall and include a premium cabin.

“These 16 cities are just the beginning for Breeze,” Neeleman said. “The effects of the COVID-19 pandemic on the nation’s air service has meant many secondary and tertiary markets have seen a significant reduction in flights.  There are so many city pairs needing non-stop service around the country, we have a further 100 cities under consideration.”

Flights are currently on sale, starting at $39 one way. 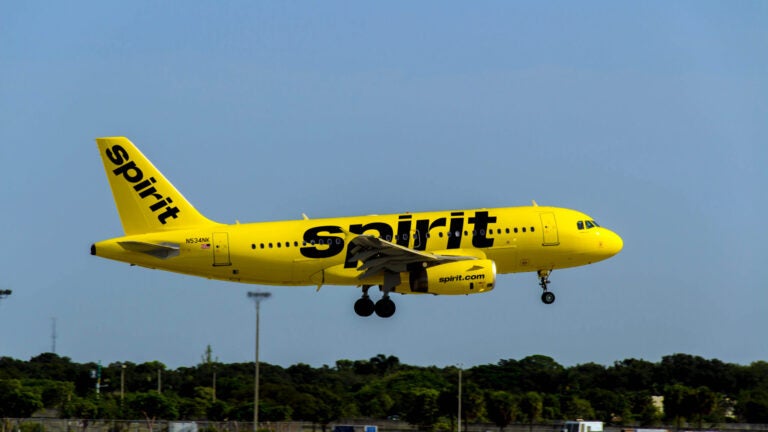