A Berkshires museum housed inside renovated 19th-century mill buildings was just named the best art museum in Massachusetts by Yelp.

Yelp released a list of the best art museum in every U.S. state on Monday, and its Massachusetts pick is the Massachusetts Museum of Contemporary Art (Mass MoCA) in North Adams.

“From historical artifacts to modern paintings, these places can transport you beyond just four walls,” Yelp wrote about its list. “In fact, some might even say the building itself can be a work of art.”

To comprise the list, Yelp identified the top museums in each state and ranked them using the total volume and ratings of reviews between January 1 and October 11, along with other factors.

Check out Yelp’s top art museum in every state. 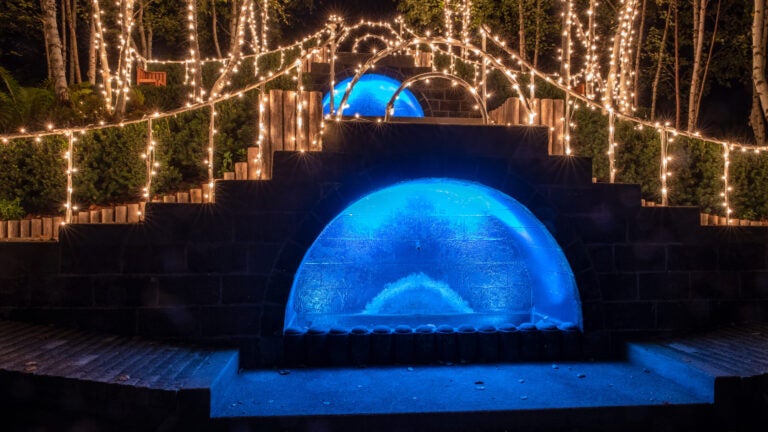 The best holiday light display in every New England state, according to Fodor's Travel