Two historic New England stays are among the 100 best hotels in the world, according to Travel + Leisure.

The Langham, Boston and The Claremont Hotel in Southwest Harbor, Maine, are among 35 hotels nationwide on the travel magazine’s annual It List 2022, which names the 100 best new and renovated hotels in the world.

The hotels are “at the top of their game and adding something new to the conversation,” the publication wrote.

Here’s what Travel + Leisure wrote, in part, about The Langham, Boston:

“Boston’s Langham hotel could be forgiven for having a certain stuffiness. Set in the straight-laced Financial District of a fairly traditional city, it occupies a century-old Renaissance Revival landmark built as the local HQ of the Federal Reserve Bank. But this hotel — which debuted its two-year, reportedly $150 million redo last year — is anything but stuffy. Instead, it playfully re-spins the history of its storied setting. Subtle, cheeky references to banking abound: carpets and pillows inspired by the design of the dollar bill, nailhead details recalling coins or vault doors, and metallic accents resembling gold bars. At the Fed lobby lounge, New England classics get a kicky reboot (lobster mac & cheese, anyone?), while the drink menu features a gin, rye, and beer made exclusively for the hotel.”

And here’s what the publication wrote, in part, about The Claremont Hotel:

“With its bay full of bobbing sailboats, the seaside enclave of Southwest Harbor, Maine, is hardly lacking for beauty. But you’ll find extra charm at the Claremont, a 139-year-old Mount Desert Island institution that’s newly gleaming after a 2021 overhaul. In the green-shuttered main building, a lounge clad in Sister Parish wallpaper is the entry point for Little Fern, the tony resort restaurant, and Harry’s Bar, a moody salon where paintings of sea captains glower down as you sip your gimlet.”

“The hotels on this year’s It List represent 100 reasons to travel now, from luxury escapes in urban destinations to affordable beachside getaways,” said Jacqui Gifford, editor in chief of Travel + Leisure, in a statement. “We know that the world has changed immeasurably in the past few years, presenting unprecedented challenges to the industry — which makes inclusion on this particular list all the more extraordinary.”

Travel + Leisure editors researched hundreds of new and renovated properties across the globe last year and sent editors and contributors to visit the top selections.

The 2022 It List is featured in the magazine’s May issue. 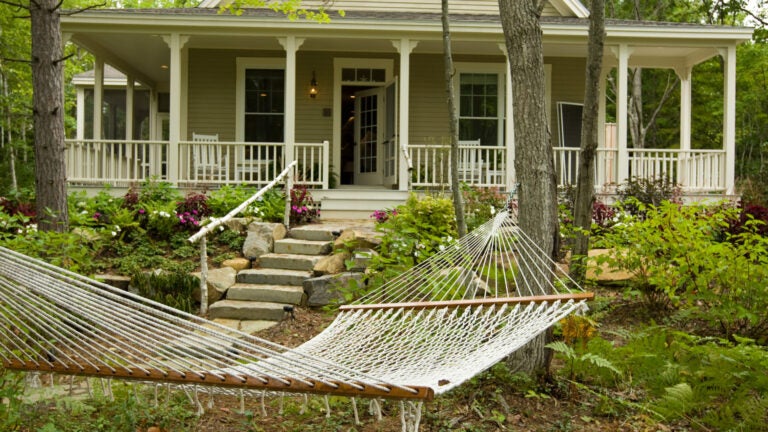