Acadia National Park‘s trail system has been added to the National Register of Historic Places.

The listing includes 109 trails stretching over 117 miles, 18 memorial plaques, and 12 viewpoints, according to the National Park Service, which announced the news on Thursday.

“The park’s trail system was recognized for its national historic significance and ties to the history of Mount Desert Island and the establishment of Acadia National Park,” according to the National Park Service.

The listing focuses on the period between 1844, when artist Thomas Cole influenced the trail system’s development by documenting views of the landscape, and 1942 when work by the Civilian Conservation Corps at the park ended.

“Acadia National Park now has the largest system of trails to be listed in the National Register of Historic Places,” Kevin Schneider, superintendent of Acadia National Park, said in a statement. “This recognition is a testament to not only the historic significance of these trails, but also the incredible dedication of the National Park Service staff, partners, and volunteers who continue to preserve them.”

Some trails included in the listing are outside of the park boundary on Mount Desert Island, the National Park Service noted.

Other parts of Acadia National Park on the national register include the carriage roads and gatehouses, Schoodic Peninsula Historic District, and Blackwoods and Seawall campgrounds. 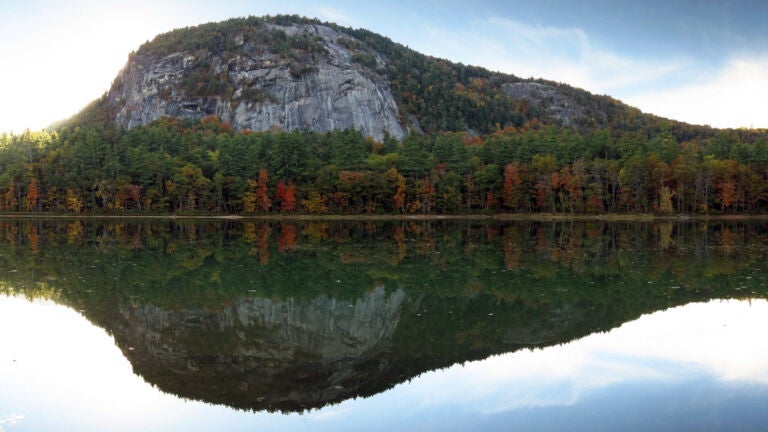 One of the 12 most beautiful lakes in the U.S. is in N.H., according to Travel + Leisure