If crowded beaches aren’t your thing, there are secret beaches worth seeking out across the U.S., and one of the best is in Massachusetts, according to Southern Living magazine.

The publication named Bound Brook Island Beach in Wellfleet among the 20 best secret beaches in the U.S.

“If your notion of an ideal beach holiday is visiting a hidden beach and basking in the magnificent seaside isolation of it all, this is the list for you,” wrote Southern Living.

“Down a sandy back road in a hidden corner of Cape Cod National Seashore in Wellfleet lies a quiet beach with towering dunes, Atlantic views, and little else. Head toward the historic Atwood-Higgins House, then about a mile to a small parking lot. You’ll have to walk the last several hundred yards, but when you hit the beach, you’ll see it was worth the effort.”

View the entire list of the 20 best secret beaches in the U.S. 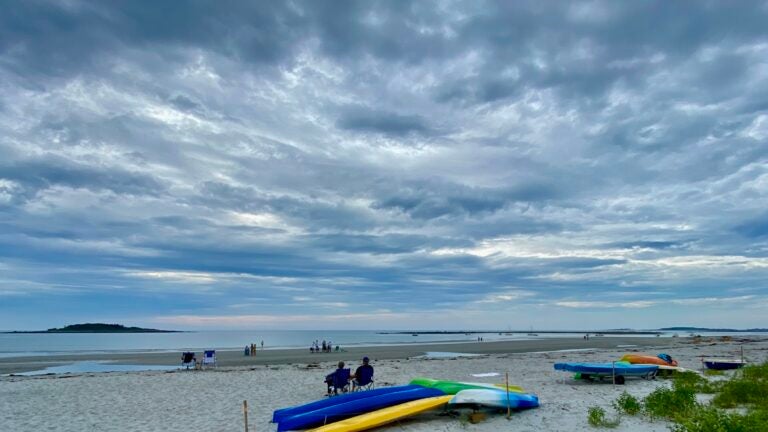 New England has 2 of the best seaside destinations for a summer escape, according to Fodor's Travel