The state-of-the-art MGM Music Hall that opened near Fenway Park this week is just one of Boston’s exciting new offerings as the city goes through a revitalization, The New York Times wrote in a travel guide published on Thursday.

“In New England’s largest city, there are exciting music venues, a floating oyster bar and newcomers on the arts and restaurant scenes that reflect its growing diversity,” The New York Times wrote.

The new art, food, and cultural offerings are welcoming visitors returning to Boston at near pre-pandemic levels, noted the publication, which pointed out that the hotel’s occupancy rate in June was 81.8 percent. (It was 89.8 percent in June 2019.)

Visitors have new options for overnight accommodations, such as the following new or renovated hotels: Omni Hotel, Canopy by Hilton, Langham Boston, 907 Main, and Cambria Somerville.

Music lovers can groove to their favorite artists at the new 5,000-person MGM Music Hall as well as the “industrial-chic” 3,500-person Roadrunner, which opened in March in Brighton.

New art across the city includes a 70-foot mural across from South Station completed by Rob “ProBlak” Gibbs, the first Black Boston-native artist commissioned for the space, AnonyMouse, a series of miniature displays around Boston, and upcoming Boston Common sculpture The Embrace, honoring Martin Luther King, Jr., the publication wrote. The MFA is also exhibiting “Philip Guston Now” and will open the “Obama Portraits Tour” in September.

The New York Times called Contessa — and its panoramic views — a “sought after” new dining spot on top of the newly renovated Newbury Hotel. Other new eateries worth checking out, according to the publication, include Cambridge’s La Royal and The Tall Ship on the East Boston waterfront, which the publication called “part floating oyster bar, part adult playground.”

Beer drinkers also have more choices, such as Cisco Brewers, which opened a location in the Seaport, as did Lord Hobo, as well as Lamplighter Brewing and Broken Records Beer Hall. 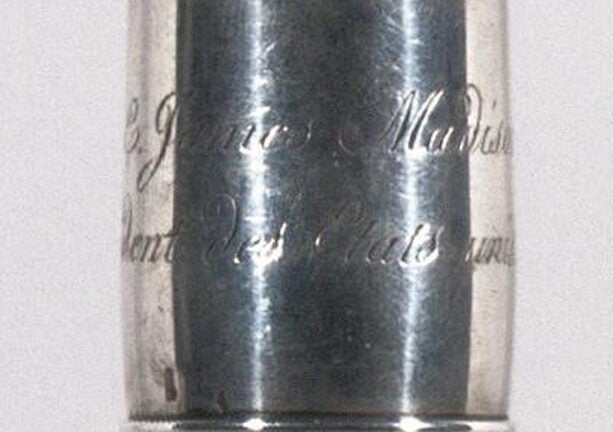