Travelers looking for a scenic winter escape will find plenty of Instagrammable destinations across New England, according to Country Living.

The publication recently released a list of 40 of the prettiest American towns to visit during the winter and included seven New England destinations: Sandwich; Nantucket; Bar Harbor, Maine; Portsmouth and Littleton, both in N.H.; Mystic, Conn.; and Woodstock, Vermont.

The towns on the list “look like picture-perfect postcards in the wintertime, whether it’s due to a light dusting of snow, historic architecture, dramatic landscapes, or a combination of all three,” wrote Country Living.

Nantucket’s festive Christmas Stroll, as well as its uncrowded beaches and off-season hotel pricing, makes it a great winter destination, according to the publication.

The beauty of Sandwich stretches beyond summertime, wrote the publication, and strolling its scenic boardwalk is a must in all seasons (though it is currently closed for renovations).

There’s plenty to do in “quaint” Littleton, N.H., according to Country Living, including visiting the world’s longest candy counter, shopping boutiques, and tasting local beer at Schilling Beer Co.

Bar Harbor, Maine is “cute and charming,” wrote the publication, noting that visitors will experience less crowds in town and at Acadia National Park during the winter months.

In Mystic, Connecticut, guests can watch Santa arrive by tugboat during the Holiday Lighted Boat Parade, wrote the publication.

Finally, Woodstock, Vermont is known during the cold months for its covered bridges, skiing, and Wassail Weekend celebration.

Check out the entire list of 40 of the prettiest American towns to visit during the winter. 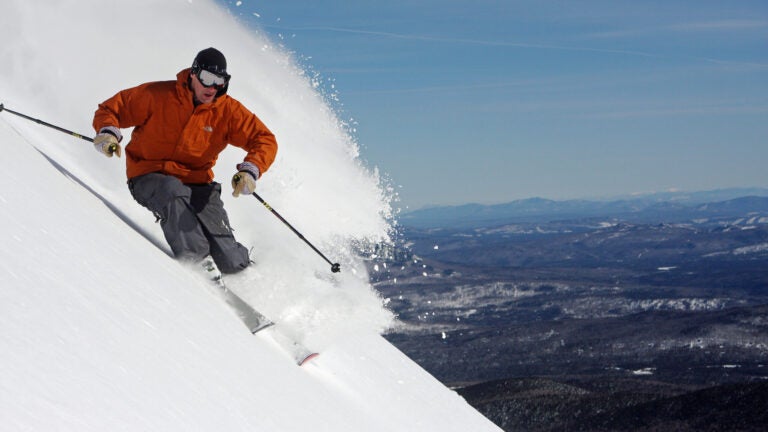