Raise a pint to Samuel Adams Boston Brewery, which offers one of the best brewery tours in the nation, according to USA Today readers.

The publication recently released a list of the 10 best brewery tours in the U.S. as part of its 2022 10Best Reader’s Choice Awards, and the Samuel Adams Boston Brewery ranked No. 5. The No. 1 brewery tour in America is Tröegs Independent Brewing in Hershey, Penn.

“The only thing better than sipping a pint of your favorite brew is getting a behind-the-scenes look at where it’s made,” USA Today wrote.

Here’s what USA Today wrote about the tours at Samuel Adams Boston Brewery:

“Samuel Adams has long been a giant in the Boston beer scene, and visitors are invited to learn more about the history of the company and its famous Boston Lager during 60-minute tours of the brewery. After hours tours let guests see the facilities with a cold one in hand. Other themed tours focus on the brewery’s history and barrel aging program.”

Maine also received some brew love, with Bar Harbor ranking No. 8 for best small town beer scene (No. 1 is Avondale Estates, Georgia) and Portland ranking No. 7 for best beer city (No. 1 is Grand Rapids, Mich.).

Check out the entire list of the 10 best brewery tours in the U.S. 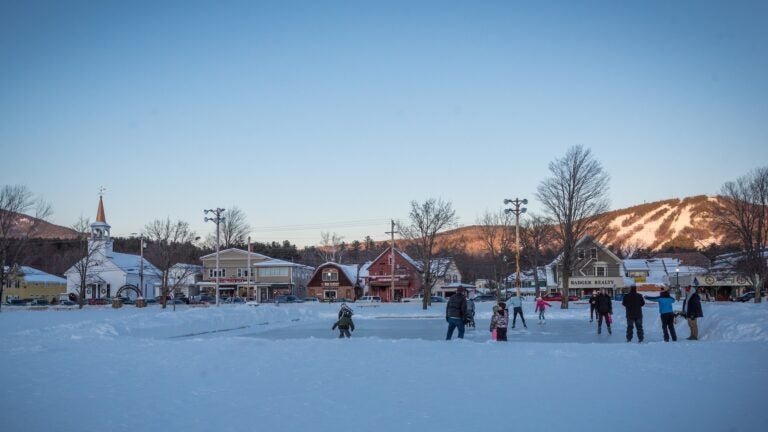