Earlier this month, we posted a story about Rob, a man falsely accused of being a sex offender.

Here’s Rob’s story, in his own words. It’s been condensed and edited by the BDCwire staff.

On an afternoon in early May, I went to the Westfield Knox Shopping Centre in Australia to buy my partner a birthday present. Like most men, I hate shopping at the best of times, let alone in a hurry after work. I struck out at several stores, so I went to Target. I couldn’t find a present there, either.

As I was leaving, I saw a large Darth Vader cutout. Since my kids love Star Wars, I knew they’d get a kick out of me taking my first selfie with a Sith Lord. I walked over to the cutout, and noticed a couple of kids nearby. I thought they were lining up to have their photo taken, too.

“Hi kids,” I said. “I’ll only be a second, I’m taking a selfie.” I took two photos with Darth Vader, and walked away.

“Too cool for school,” my son said.

I thought my first selfie would be a fun, memorable moment for us to enjoy. Instead, it sparked a chain of events that nearly ruined my life.

The next day, I was in a meeting with my boss. My phone rang, but I ignored it. It kept ringing. After the fourth or fifth consecutive call my boss said, “someone really wants to talk to you – take it.”

It was my partner, and she was beside herself. Colleagues and friends were saying a photo on Facebook accused me of being a “creep” and possible sex offender. At that point, at least 13,000 people had shared the post.

I struggled to comprehend what she was telling me.

I was almost sick. How could someone post that about me?

At no point while I was shopping did anyone approach me or ask about any photos. I tried to focus on what my partner was telling me and figure out what to do next.

The Facebook post mentioned that Knox Police were investigating, so I immediately went to the station. On the way, I received a lot of phone calls, including one from my sister. People had sent the post to her and my nephews, and she didn’t know what to do.

At the station, I handed over my phone so they could download and analyze my photos and texts. I explained my version of events, and I showed them my timestamped texts and photos. They were professional in handling what was a sensitive and embarrassing situation.

The allegations were devastating.

A Facebook post insinuated I was a pedophile. My photo was attached, and many thousands of people saw it.

There were real-world consequences. People in my office had seen the Facebook post, and I didn’t know what they believed at this point. I couldn’t look them in the eye. I’ve been reluctant to leave the house, only leaving when my family encourages me to. I don’t go out alone.

My children, family, and I are still feeling the full effects of this trauma: It’s online, and traces of it will be forever.

I would have had no issue explaining my behavior to this woman and showing her my phone to affirm my story: I didn’t take photos of her kids. I made a polite aside to them before taking a selfie to send to my kids. She never approached me, she never asked me questions, and she posted a photo of me without permission.

I have no issues with her calling the police to voice her concerns; it’s their job to investigate claims like this. But because she disseminated my image with inaccurate information, it’s online forever.

Last week, I met the woman face to face. She apologized, explaining why she had posted the photo and admitting she should have gone to the police instead of Facebook. I told her how the ordeal had affected my family and I.

There are lessons in this ordeal, and it’s not just for her, it’s for the tens of thousands of people who shared the post.

1. Posts like this can damage lives, families, and reputations, sometimes beyond repair. There are consequences to sharing hurtful and inaccurate information on social media.

2. You’re vulnerable to a lawsuit if you post false or misleading information about someone. Facebook should remind users of that through a prompt on image upload screens.

3. You should subscribe to reliable media sources or official police pages on Facebook. They provide accurate, vetted information about public safety and persons of interest. 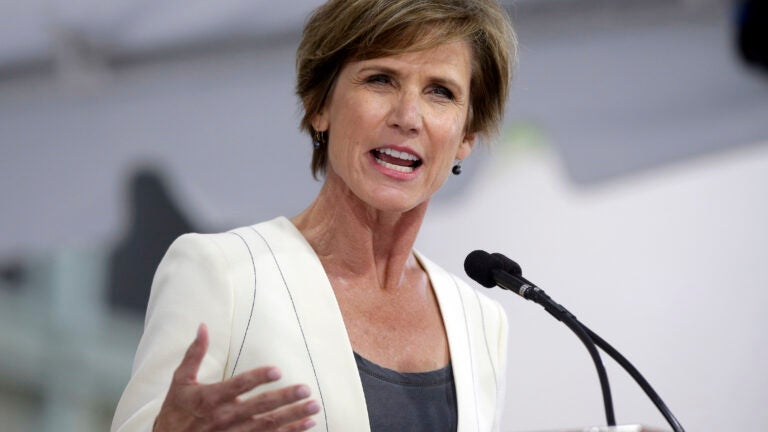