Police are investigating after a person was hit by a car in Somerville Monday night and the driver fled the scene, State Police said.

The victim was taken to a local hospital with serious injuries after they were hit on Mystic Avenue near Shore Drive, State Police said in a tweet posted at 7:49 p.m. Authorities were still searching for the vehicle as of 10 p.m. Monday, said State Police spokesman David Procopio.

No further information was immediately available. Some lanes were closed in the area as police investigated the scene, State Police said. 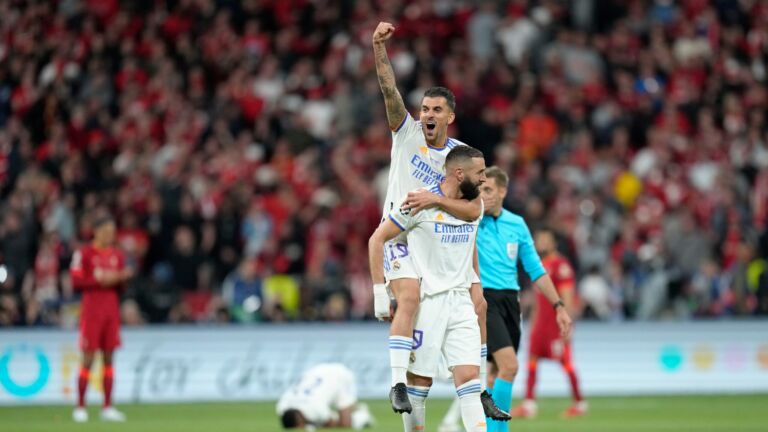