A Boston woman is facing an animal cruelty charge in connection with the February death of her dog who was severely emaciated and suffered from starvation and frostbite, the Suffolk County district attorney’s office said in a statement Monday.

Natividad Pizzaro, 37, was arraigned on the charge Wednesday in the Roxbury Division of Boston Municipal Court, the district attorney’s office said. A not guilty plea was entered on her behalf, officials said. She was released on personal recognizance and was ordered not to own or work with animals, officials said. Pizzaro was ordered to return to court Aug. 18 by Judge Kenneth Fiandaca for a pre-trial hearing.

Pizzaro’s dog, Beauty, a six-year-old female pit bull-type dog, allegedly suffered “from frostbite and severe emaciation,” officials said. After Pizzaro brought Beauty, who was dead, to the Angell Animal Medical Center in Boston on Feb. 2, a veterinarian “alerted the law enforcement division of the Massachusetts Society for the Prevention of Cruelty to Animals,” according to the statement. Pizzaro had requested that her dog be cremated, officials said. 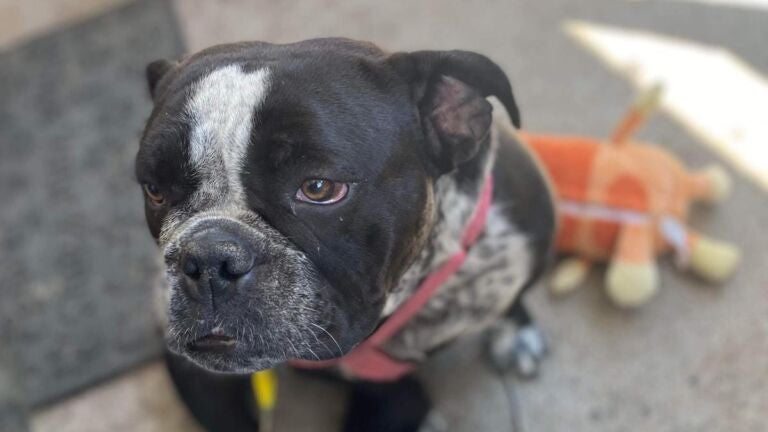