Authorities released several new forensic sketches on Tuesday, including four age-progressed sketches, as they continue to investigate the case of a young woman who went missing in the town of Florida 40 years ago.

The five sketches represent a white man, approximately 5 foot 7 inches tall, who is believed to be connected to the April 17, 1982 disappearance of Lynn Burdick according to a statement from the Berkshire district attorney’s office. Burdick, who was 18 years old at the time, went missing between 8 and 8:45 p.m., while working alone at a store on Route 2.

The new sketches are based on those of a suspect in an attempted kidnapping that happened 45 minutes earlier in nearby Williamstown, officials said. Investigators are now focusing on details from the Williamstown kidnapping to help them solve the Burdick case. A forensic artist with the Lincoln Police Department helped draw updated sketches for investigators. 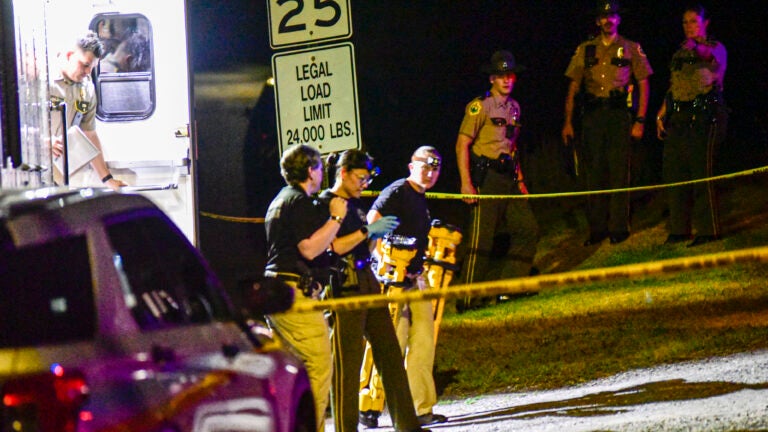