A woman was struck by a motor vehicle on Route 44 in Raynham late Saturday afternoon and was flown to a Providence hospital with life threatening injuries, officials said.

A medical helicopter landed in the parking lot of a Wal-Mart store on Paramount Drive, near where the late afternoon crash occurred, according to Raynham Fire Chief Bryan LaCivita.

She was flown to Rhode Island Hospital, Raynham police said in a statement. Her condition was not known.

The woman had been crossing the road when she was struck around 4:40 p.m. near Paramount Drive by a black Cadillac Escalade driven by a a 56-year-old man from Bridgewater.

Witnesses provided care for the woman, who is believed to be in her 30s, until emergency crews arrived, LaCivita said. She was found in the roadway, suffering from serious injuries.

The driver stayed at the scene and no charges have been filed, police said.

The crash is under investigation. Anyone with information is asked to contact Raynham police at 508-824-2716. 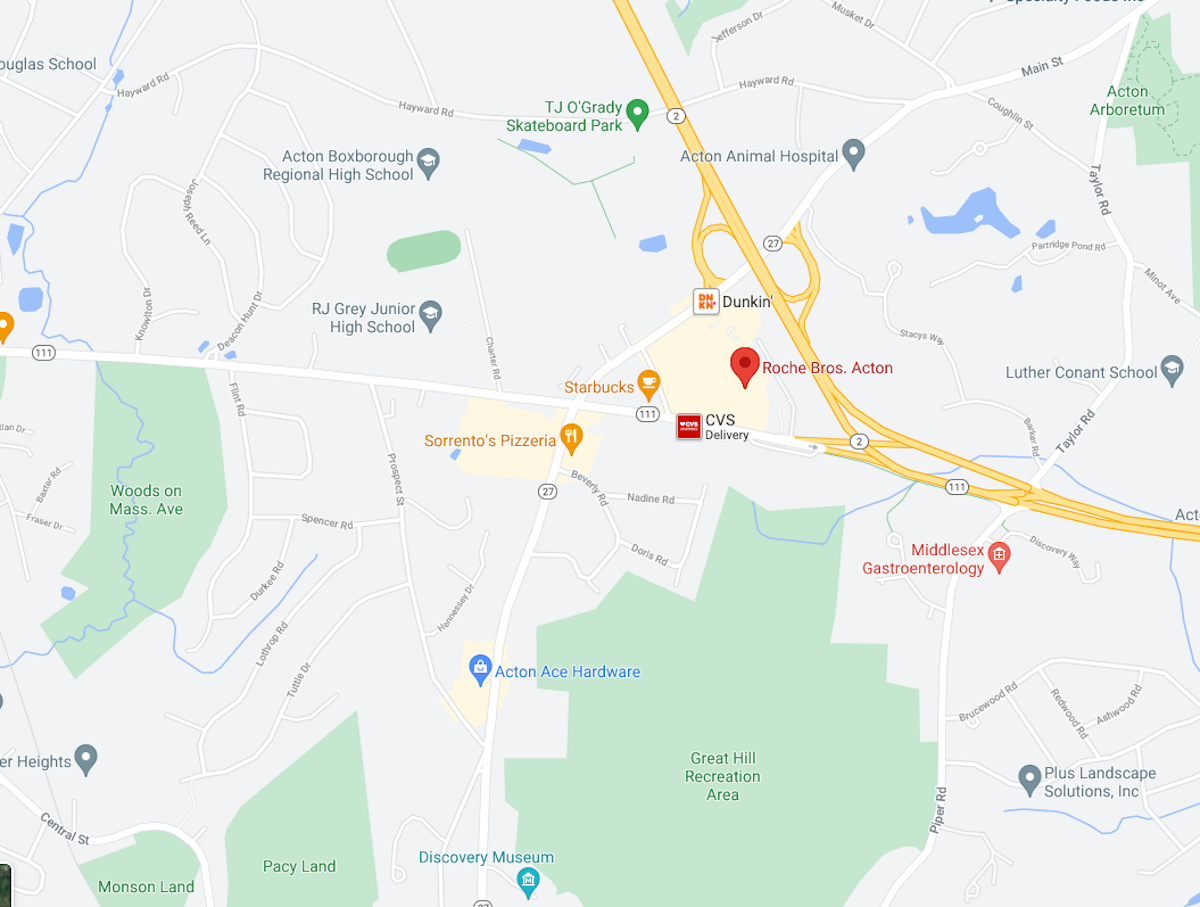