Duxbury police broke up a New Year’s Eve house party attended by at least 17 teenagers from various South Shore communities, according to a statement posted on Twitter.

Officers discovered the party when they responded to a report of a disturbance on Federal Eagle Road around 10:30 p.m., Duxbury police said. Police believe several partygoers fled before being identified.

At least one intoxicated person was taken by ambulance to an area hospital, police said.

Zachary Hamadeh, 18, a resident of the home, will be charged with providing alcohol to minors, police said.

Police notified the Duxbury School Department and Health Department about the party and reached out to other affected communities, according to the department. 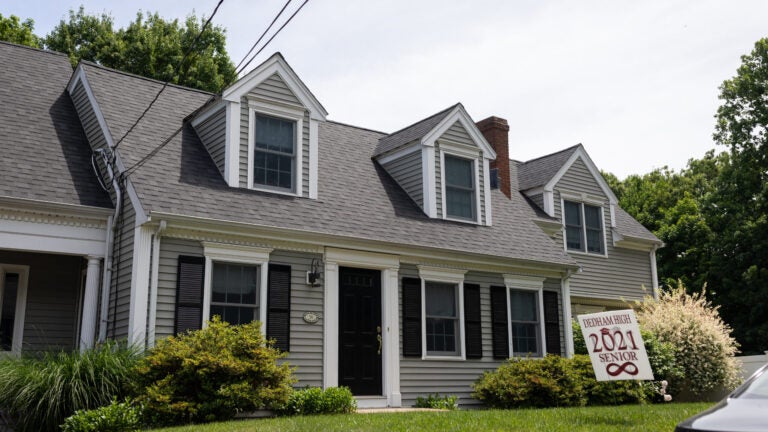