Authorities suspended a search late Monday night on Upper Mystic Lake in Winchester for a boater who was missing, officials said.

The search will resume Tuesday morning, said State Police spokesman David Procopio at 11:10 p.m. The man, who is in his 50s, was reported missing from a craft at about 5:50 p.m. near the Medford Boat Club and Shannon Beach in Winchester, Procopio said. 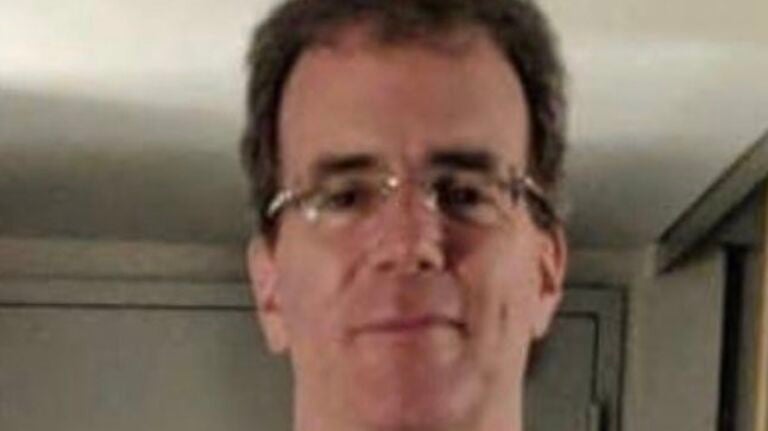