After a decade of litigation, Biogen has agreed to pay $900 million to settle a federal whistle-blower lawsuit by a former employee who accused the Cambridge-based drug firm of paying kickbacks to hundreds of doctors to get them to prescribe its multiple sclerosis drugs. Under the terms of the settlement, Biogen will pay more than $843 million to the US government and more than $56 million to 15 states for overbilling Medicare and Medicaid insurance programs.

Biogen first disclosed in July that it reached an agreement in principle, but US Attorney Rachael S. Rollins announced on Monday that the company, the whistle-blower, and federal prosecutors had finalized the deal. The former employee, Michael Bawduniak, alleged that Biogen paid kickbacks to doctors from 2009 to 2014 to get them to prescribe the drugs Avonex, Tysabri, and Tecfidera. The company claimed the payments were for speaking and consulting fees for educational sessions, but Bawduniak said they were payoffs. As a result, he said, Biogen caused the federal government and states to overpay for the medicines in violation of the federal Anti-Kickback Statute.

Under the federal whistle-blower law, Bawduniak will receive $266.4 million from the settlement, according to his lawyer, Thomas Greene, of Boston. “We thank Mr. Bawduniak for uncovering this behavior and bringing it to light,” said Rollins. “This matter is an important example of the vital role that whistle-blowers and their attorneys can play in protecting our nation’s public health care programs.” Biogen denied the allegations but said it settled to avoid continuing litigation. 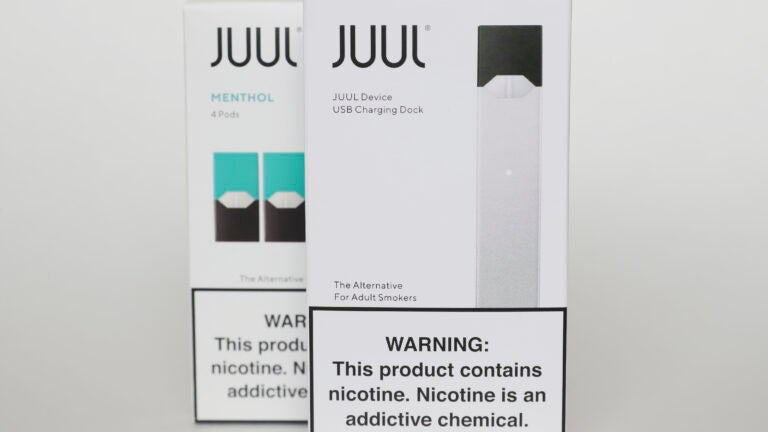