The longtime head of the state’s only homeless shelter with an almost entirely Spanish-speaking staff is expected to plead guilty Wednesday to charges he embezzled $1.5 million from the organization he founded 30 years ago, then lied under oath to cover up his self-dealing.

Manuel Duran’s expected guilty plea will end a tragic chapter for Casa Nueva Vida, which was absorbed by another organization after the allegations against Duran surfaced last year and the state cut off funding. Duran, prosecutors allege, had been defrauding the charity for nearly a decade, and they charged him with four counts of perjury, three counts of larceny over $1,200, and two counts of making false entries in corporate books.

“Duran abused the power entrusted to him to enrich himself, unbeknownst to CNV’s funding sources, its board of directors, and those who relied upon CNV and its services,” wrote Assistant Attorney General Mindy Klenoff in a memorandum filed in Suffolk Superior Court. 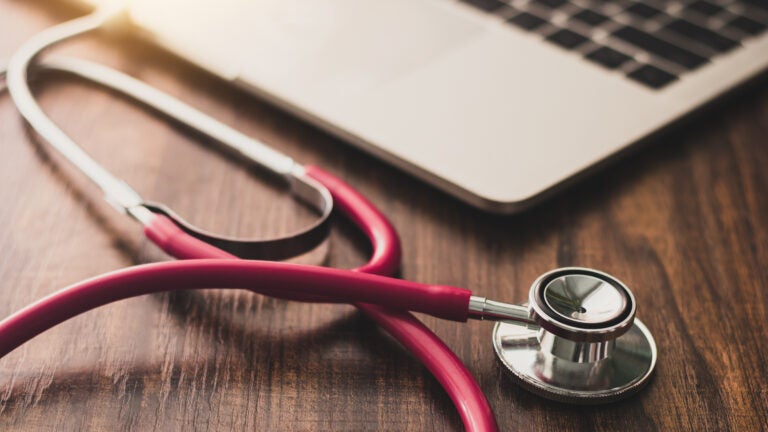