Six men were injured, at least two of them critically, in a rollover crash of an SUV in Foxborough early Sunday, State Police said.

Around 3:20 a.m., Troopers responded to a report of a single-car rollover crash on Interstate 95 northbound, State Police said in a statement. At least two occupants of the Ford Expedition suffered life-threatening injuries, State Police said. Another four occupants were injured. Four of the passengers were transported to Boston Medical Center, while two others were brought to Massachusetts General Hospital and Good Samaritan Hospital in Brockton, according to State Police spokesman David Procopio.

I-95 northbound was closed at Exit 13, with traffic was detoured onto Route 140, State Police said. State Police are investigating the crash. No further information was released. 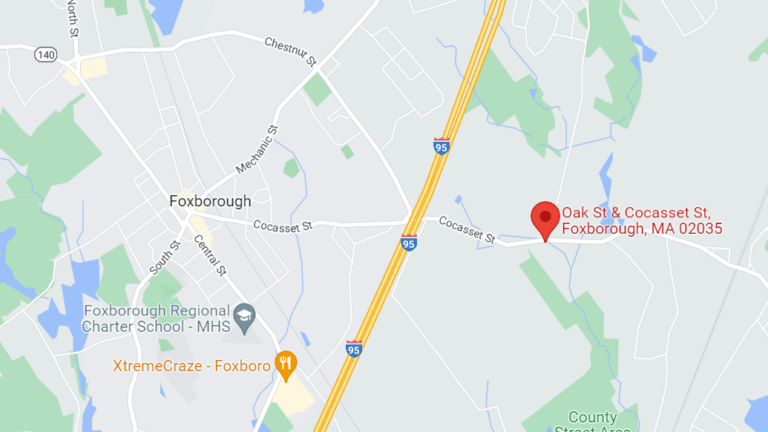