WASHINGTON — Hurricanes, wildfires and other disasters across the United States caused $95 billion in damage last year, according to new data, almost double the amount in 2019 and the third-highest losses since 2010.

The new figures, reported Thursday morning by Munich Re, a company that provides insurance to other insurance companies, are the latest signal of the growing cost of climate change. They reflect a year marked by a record number of named Atlantic storms, as well as the largest wildfires ever recorded in California.

Those losses occurred during a year that was one of the warmest on record, a trend that makes extreme rainfall, wildfires, droughts and other environmental catastrophes more frequent and intense.

“Climate change plays a role in this upward trend of losses,” said Ernst Rauch, the chief climate scientist at Munich Re.

He said that continued building in high-risk areas had also contributed to the growing losses.

Topping the list was Hurricane Laura, which caused $13 billion in damage when it struck southwestern Louisiana in late August. Laura was one of the year’s record number of 30 named storms in 2020; 12 of those storms made landfall, another record. The storms caused $43 billion in losses, almost half the total for all U.S. disasters last year.

In addition to the number of storms, the 2020 hurricane season was unusually devastating because climate change is making storms more likely to stall once they hit land, pumping more rain and wind into coastal towns and cities for longer periods of time, Rauch said.

The next costliest category of natural disasters was convective storms, which includes thunderstorms, tornadoes, hailstorms and derechos, and caused $40 billion in losses last year. The derecho that struck Iowa and other Midwestern states in August caused almost $7 billion in damage, destroying huge amounts of corn and soybean crops.

Wildfires caused another $16 billion in losses. Last year’s wildfires stood out not just because of the numbers of acres burned or houses destroyed, Munich Re said, but also because so much of that damage was outside of California. Some 4,000 homes were damaged or destroyed in Oregon alone.

The new numbers come as the insurance industry struggles to adjust to the effects of climate change. In California, officials have tried a series of rule changes designed to stop insurers from pulling out of fire-prone areas, leaving homeowners with few options for insurance.

Homeowners and governments around the United States need to do a better job of making buildings and communities more resilient to natural disasters, said Donald L. Griffin, a vice president at the American Property Casualty Insurance Association, which represents insurance companies.

The data also shows another worrying trend: The lack of insurance coverage in developing countries, which makes it harder for people there to recover after a disaster.

The single costliest disaster of 2020 was a series of floods that hit China last summer, which according to Munich Re caused $17 billion worth of damage. Only 2% of those losses were insured, the company said.

Similarly, Cyclone Amphan, which struck India and Bangladesh in May, caused $14 billion of damage, “very little of which was insured,” according to Munich Re. Of the $67 billion in losses from natural disasters across Asia last year, only $3 billion, or 4.5%, was covered by insurance.

Without insurance, Rauch said, “the opportunity to recover fast after such an event is simply not there.” 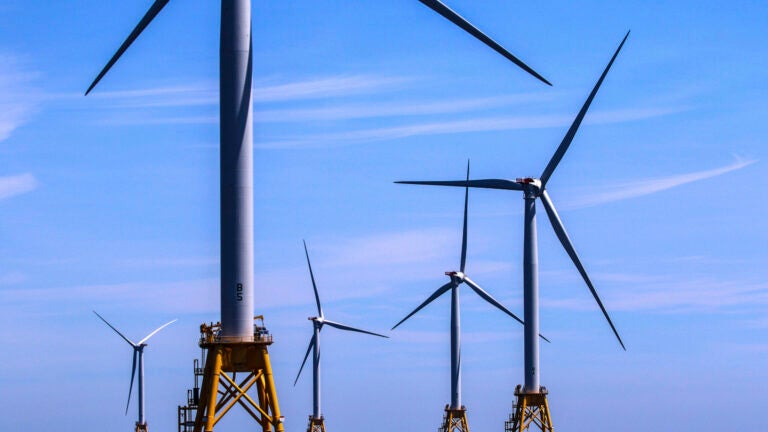