Long-time Liberty Mutual Group chief executive Edmund “Ted’’ Kelly will retire from active management at the end of this month and David H. Long (left) will succeed him as chief executive of the Boston insurance giant.

Kelly, 65, has led Liberty Mutual for the past 13 years, a relatively long tenure among chief executives at large American companies. Over that period, Liberty Mutual’s annual revenues have grown from about $8 billion to about $34 billion. Liberty is the nation’s third largest property and causaualty insurers, based in net premiums written.

Kelly pushed Liberty Mutual aggressively into new international markets immediately after he became the company’s chief executive. But Liberty Mutual also expanded in America through big acquisitions, including the $6.2 billion purchase of Safeco in 2008.

“Ted has been a tremendous mentor to me and his mark on our company sets an extraordinary standard for all of us,’’ Long said.

Kelly also emerged as a leading figure in Boston business and philanthropic circles during his years as chief executive. Among other things, Liberty Mutual began sponsoring the annual July 4 Boston Pop’s concert and fireworks on the Esplanade. As he departs Liberty Mutual, Kelly is about to become chairman of the Boston Symphony’s board of trustees.

Though he will step down as chief executive on June 28, Kelly will continue to serve as chairman of the board of Liberty Mutual Holding Company.

Long, 50, has a wide variety of senior management positions at Liberty Mutual over a 25-year career and most recently served as president of the company. He will become president and chief executive on June 29.

“Personally, it gives me great pleasure to hand the reins over to David,’’ Kelly said. “David’s management and leadership skills make him an ideal person for the job.’’ 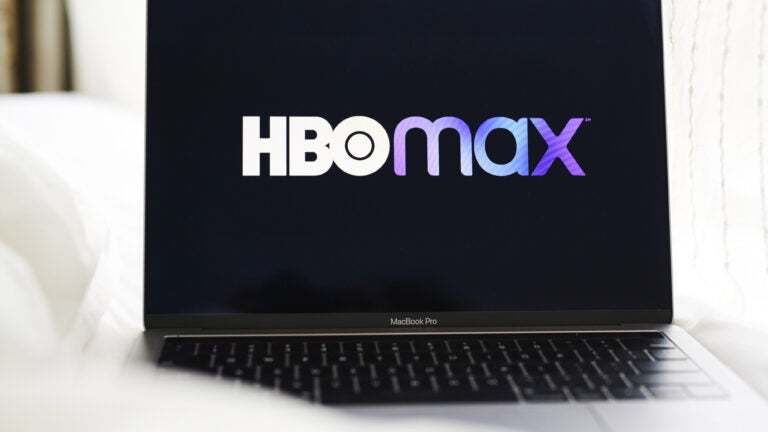 HBO Max and Discovery Plus to merge into single streaming service