A Boston police officer and a cabdriver helped save a woman who was poised to jump off of the North Washington Street Bridge early this morning, officials said.

Around 3 a.m., an officer responded to a radio call reporting a woman attempting to jump from the bridge, and found the woman had climbed over the fence on the outbound side of the bridge, Boston police said in a statement. The officer also saw a cabdriver pleading with the victim to come back to the road.

The officer found the woman to be “clearly distraught,’’ and he tried to reach one of the victim’s friends on the phone unsuccessfully. When the victim became distracted, the officer pulled her back over the fence, spokesman Eddy Crispin said. 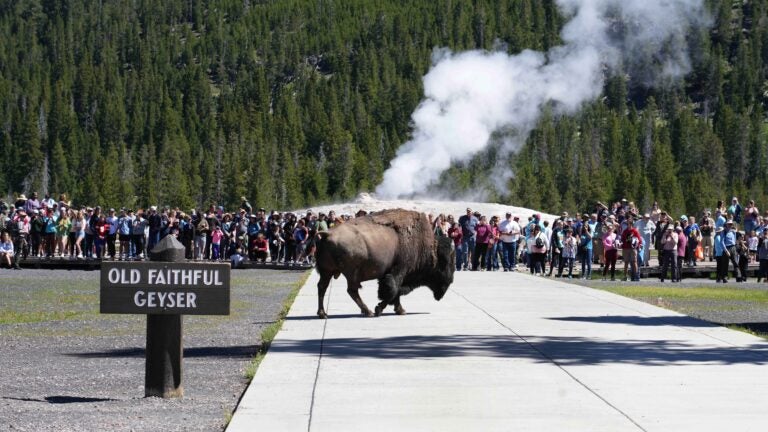