Vita Coco, a line of coconut water, said that Red Sox star Dustin Pedroia has signed on as a brand ambassador who will pitch the product as a good way to stay hydrated.

Plans call for Pedroia to be featured in an ad campaign that is set to launch in the Hub this summer, Vita Coco said in a press release.

The release included a statement from Pedroia, who said: “I’m a big Vita Coco fan! I keep a stock of it in the locker room fridge, and I drink it every game to stay hydrated and avoid cramps.’’

According to Vita Coco, its investors include such Hollywood luminaries as Madonna, Demi Moore, and Matthew McConaughey. 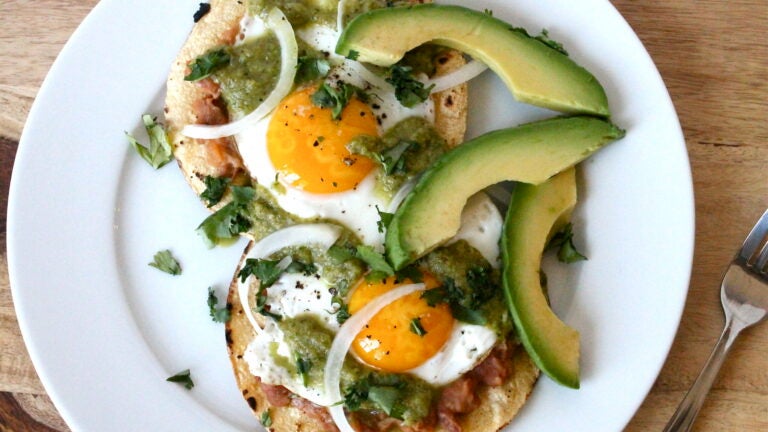 Avocado recipes that will make your mouth water