A State Police helicopter landed on a ballfield in Wakefield this morning because of possible mechanical problems, the agency said.

The helicopter landed on the field near the Shaw’s supermarket on Route 29, State Police said in a statement.

Two troopers, a pilot, and a tactical flight officer were aboard. Nobody was injured.

The pilot landed the craft after two warning lights came on in the cockpit. The pilot and tactical flight officer found no problem after checking the aircraft, but the lights came on again when the craft was restarted.

The helicopter is being checked out by mechanics from the State Police air base in Plymouth, State Police said. 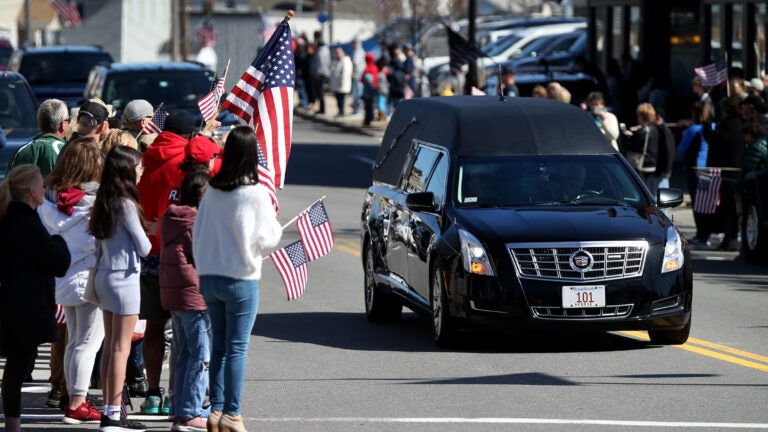