More on “Crooked Arrows,’’ the lacrosse movie that will film around Massachusetts next month. The movie, a “Bad News Bears’’-ish story about a Native-American high school team’s battle against a rival prep school, will star Brandon Routh (of “Superman,’’ “Scott Pilgrim Vs. the World,’’ and the TV series “Chuck’’) who’ll play the lacrosse team’s coach. Co-starring as Routh’s dad will be Gil Birmingham, who’s best known for playing Taylor Lautner’s pop in the “Twilight’’ series. “Crooked Arrows’’ is being co-produced by J. Todd Harris, who worked on “The Kids Are All Right.’’ The director on the project is Steve Rash, who’s for a bunch of sequels including “Bring It On: In It to Win It’’ and “American Pie Presents Band Camp.’’ We hear that the movie’s corporate investors include the Massachusetts-based Reebok, so we won’t be surprised if we see some some name-brand sneakers on those prep school kids. We should also see some local players in the film. Boston Casting has been hunting for talent for “Crooked Arrows’’ around the state over the past few weeks. 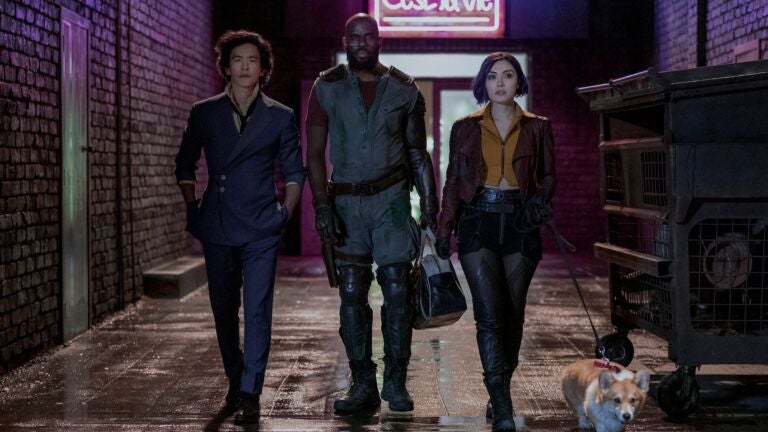