US Senator Scott Brown has tapped Jim Barnett, a veteran of John McCain’s 2008 presidential campaign, to serve as his 2012 reelection campaign manager.

The Massachusetts Republican will be seeking his first full, six-year term, after winning a special election in January 2010 to replace the late Senator Edward M. Kennedy. Seven Democrats are currently waging campaigns to reclaim the seat for their party.

“I look forward to working with Jim as we focus on the importance of creating jobs and getting the economy moving again,’’ Brown said in a statement today.

Barnett was equally complimentary of the senator.

“Scott Brown is a refreshing political figure. He is honest and hardworking, and votes based on what is best for the people he represents. I am excited to be associated with Senator Brown and his campaign,’’ said Barnett.

Barnett has spent more than a dozen years working on local, state, and national campaigns, including multiple efforts in the Northeast. As the New Hampshire state director for John McCain in the 2008 presidential primary, Barnett oversaw the Arizona Republican’s win.

The 35-year-old Barnett has also served as the chairman of the Vermont Republican Party, as well as a top adviser to former Vermont Governor James Douglas.

“I’m not one bit surprised that a senator who votes nearly 90 percent of the time with DC Republicans has hired a campaign manager who idolizes Karl Rove and Lee Atwater,’’ said party spokesman Kevin Franck. 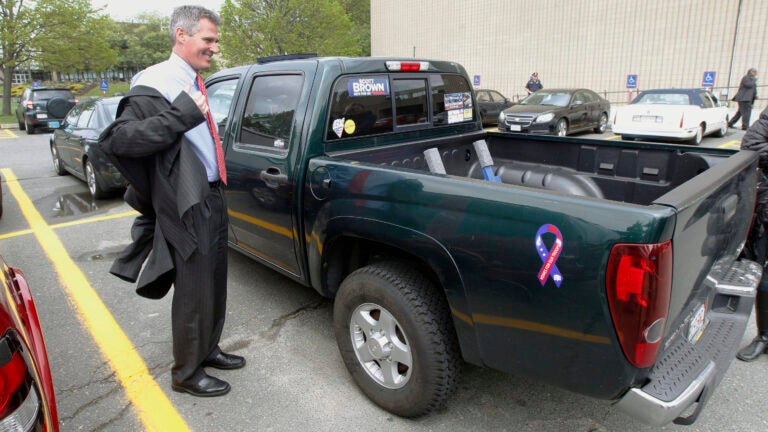