Massachusetts Attorney General Martha Coakley is beefing up her investigation into foreclosure fraud, targeting a powerful lender-created company based in Virginia that claims to be the official owner of tens of millions of mortgages nationwide.

Coakley said today she will be asking county registers to provide information to see if the company, Mortgage Electronic Registration Systems Inc., known as MERS, is violating Massachusetts laws related to property seizures. She is worried that MERS failed to pay government fees as well as “impaired the integrity’’ of the state recording system by failing to document loan transfers.

Coakley also said she would not agree to releasing MERS from any liability in talks between government regulators and large banks to settle allegations of sloppy and fraudulent mortgage-related practices. State and federal regulators launched the probe last year after some bank representatives, now known as “robosigners,’’ admitted to signing thousands of mortgage-related legal documents without accurately reviewing them.

“We want to be clear we are not prepared to give a release of liability on any broad scope of MERS issues,’’ she said in an interview. “We intend to complete the investigation.’’

Coakley joins a growing number of real estate attorneys, judges and consumer advocates voicing concerns about MERS, a company created in the 1990s by major US lenders to reduce paperwork and save money.

The company oversees a database of 32 million active mortgages, about 60 percent of the loans in the United States. Because it purports to be the legal owner of loans in its database, officials assert they don’t need to record every loan transfer between investors in a county registry of deeds.

MERS officials declined any wrongdoing. Janis L. Smith, vice president of corporate communications, said company will cooperate with the probe. “The use of MERS has been litigated in Massachusetts courts, and judges have upheld the legality of the MERS business model in the Commonwealth,’’ she said. 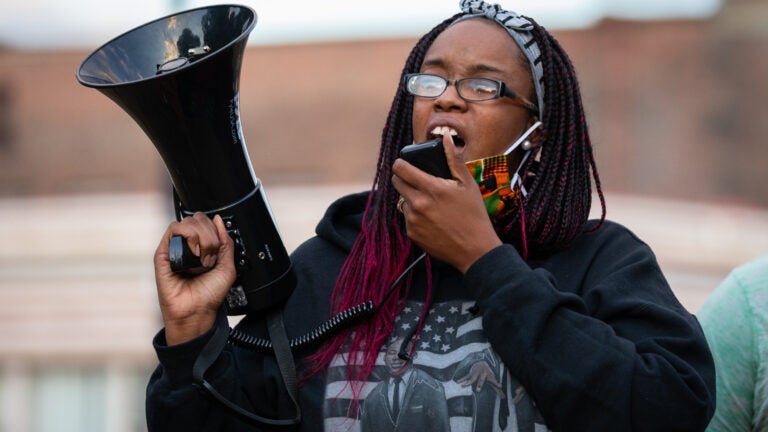 Activist Monica Cannon-Grant and her husband are facing federal fraud charges. Here's what we know.