Richard Chacón, director of the state’s Office for Refugees and Immigrants, has resigned for a fund-raising position at the Massachusetts Institute of Technology, the governor’s office announced today.

Chacón, who left Friday, will join MIT in mid-August as the senior associate director for campaign planning, a university spokeswoman said.

Chacón served for nearly four years as director of the Office for Refugees and Immigrants, the state agency in charge of helping immigrants and refugees incorporate into the state’s economic, civic, and social life. He helped organize a series of town-hall meetings across the state that sought to improve immigrant integration. The effort led to 131 policy recommendations called the New Americans Agenda.

Chacón had previously served as Patrick’s director of policy. He was also a veteran journalist at The Boston Globe from 1994 to 2006, holding a variety of positions from ombudsman to Latin America bureau chief. 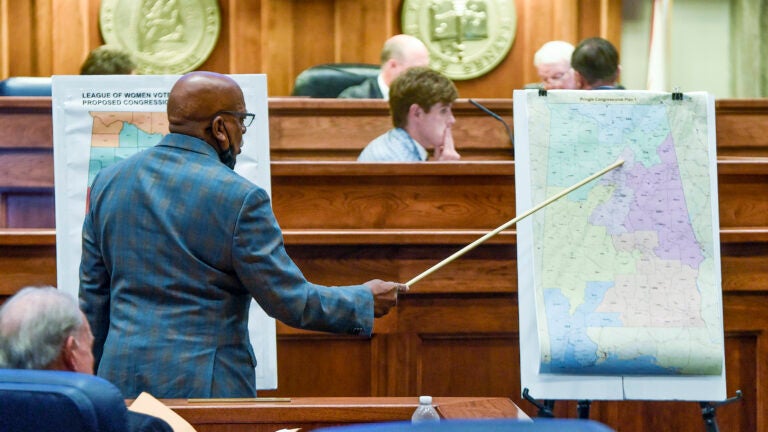