A 22-year-old Dorchester man pleaded not guilty today to the slaying on Sunday of his girlfriend, a young mother who was attending community college in the hope of someday becoming a lawyer.

[fragment number=0]Junior Fernandes was arraigned in Dorchester District Court in the death of Alessa Castellon. He was ordered held without bail.

Authorities have not disclosed a motive in the case that has shocked Castellon’s parents and large extended Dominican family.

About 20 of Castellon’s relatives and friends showed up for the arraignment and their emotions flowed as Fernandes, of Cape Verdean heritage, hid out of view behind a door about  30 feet away during the proceedings.

After the arraignment, Francisca Castellon, the victim’s mother, wailed as she was led to a bench in the hallway.

She declined to comment, but her husband, Antonio Castellon, said of Fernandes, “They broke up a few times and then got back together and everything was fine. There was nothing he did to make us think he would do something bad to her. He was a very nice person, a quiet guy, so we are surprised by all this.’’

Castellon said he doesn’t know exactly what occured at 50 Granger St. at 3 a.m. “I just heard my daughter was in a party, then there were a couple of shots and then my daughter was laying on the ground.’’

She grew up in Roslindale, but about two months ago moved to an apartment in Brockton with her 3-year-old son.

Alessa Castellon lived the normal life of a 21-year-old, her father said, going out often and spending time with her close friends, but also dedicating herself to her studies. 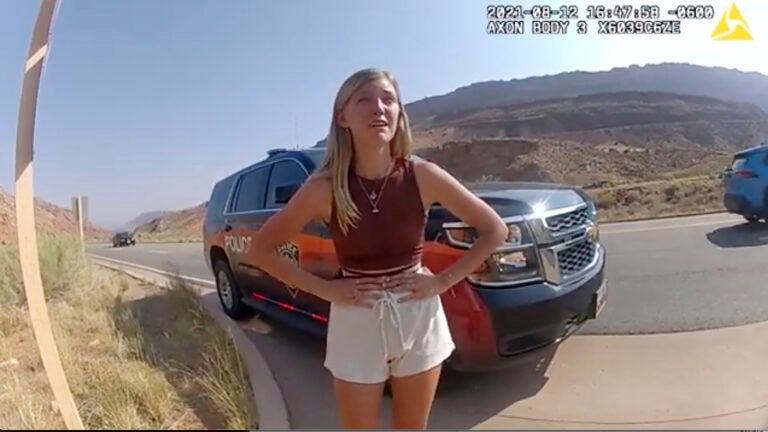