It may have seemed quiet on the streets of Boston during the 100-degree weekend, but the clubbers were out — just inside in the air conditioning. One of the big parties was at Saint, which closed its doors after almost 10 years of business. The club will be renamed and remodeled by its owner Brian Lesser, who hasn’t shared specifics on what it will become and when. Saint managers Max Camponovo and Aggelos Panagopoulos and longtime celebrated bartender Joe Diaz were just a few of the Saint crew who celebrated the end of an era Saturday night. … Meanwhile, hip-hop artist J. Cole, New England Revolution player Shalrie Joseph, and one of the world’s most decorated female soccer players, Marta Vieira da Silva, partied at Rumor with folks from 6one7 Productions and Space Entertainment. Vieira da Silva was in town with the Western New York Flash to take on our Boston Breakers (they tied). 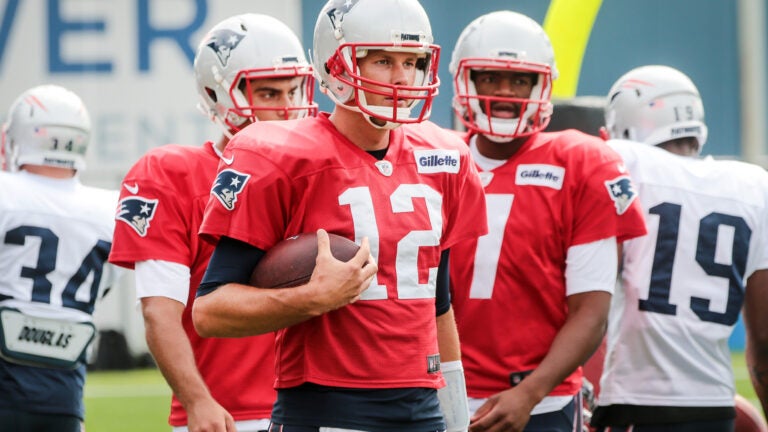 Get to know Tom Brady through his evolving Instagram follows