A 19-year-old man was transported to Boston Medical Center in serious condition Sunday after he was attacked at a Tim McGraw concert.

Michael J. Skehill of Westwood was at the Comcast Center in Mansfield when he was allegedly assaulted. During the initial investigation, Police Officer Roy Bain was told by witnesses a man jumped on Skehill’s back, knocked him down, punched him several times in the ribs, and kicked him in the head. Additional witnesses came forward to say Skehill was actually attacked by two to four people.

He was transported by MedFlight to Boston Medical Center in serious condition and was in surgery at last report. The Mansfield police have asked anyone with information to call 508-261-7300. 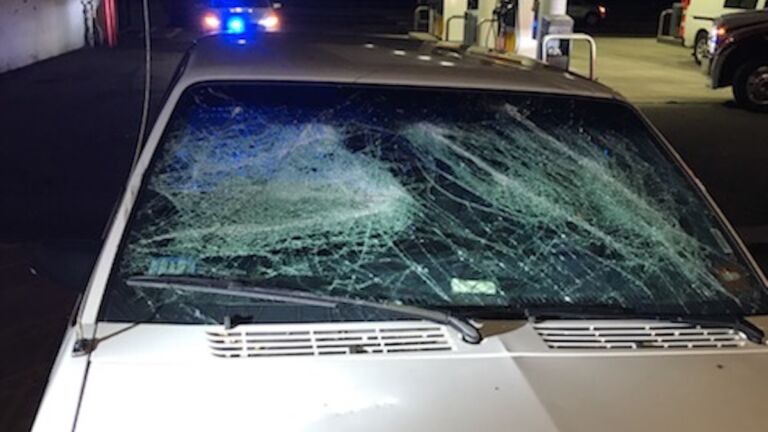