The 8-week-old boy who last week suffered a fractured skull and internal bleeding after his father allegedly threw him to the ground in Malden, is making a speedy recovery, according to a message from the boy’s mother.

Twenty-three-year-old Crystle Sears of Malden said in a Facebook message posted to a page established to support the injured child, that the boy, Carmelo Sears, was “off all of the machines and support.’’

“IT IS A MIRACLE,’’ the brief message on Please Pray for Baby Carmelo Sears began. The infant could be released as early as today, it said, and added that the boy is almost fully recovered.

Carlos K. Edwards, 34, of Melrose, Crystle Sears’s boyfriend and the father of the child, has pleaded not guilty to charges of assault and battery with a dangerous weapon and battery on a child causing serious bodily injury.

Edwards was ordered held without bail by District Court Judge Lee Johnson, after his arrest and arraignment following the July 20 altercation on a Malden sidewalk. He is due back Thursday in Malden District Court for a dangerousness hearing, the Globe reported last week.

According to authorities, Sears and Edwards had an intense confrontation, which ended with Edwards allegedly throwing the infant 4 feet through the air to his mother. Instead of catching the baby, the boy bounced off Sears’s body, landing on the pavement, the Globe report said.

The child was initially listed in critical condition at Massachusetts General Hospital. 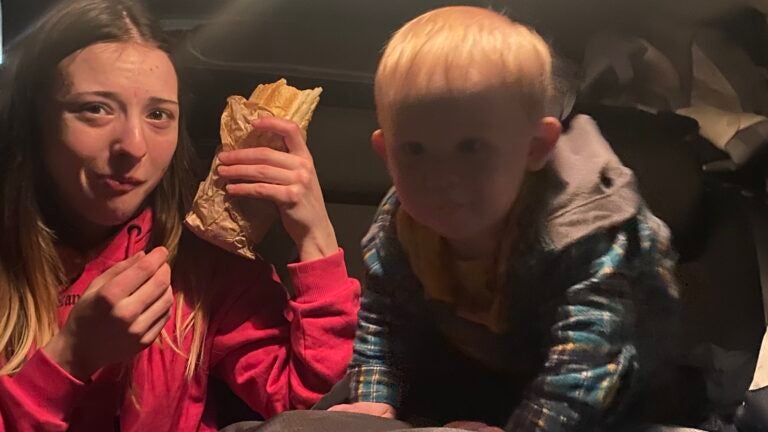 Fitchburg family stuck in war-torn Ukraine at wit’s end: ‘Most harrowing experience of our lives’