A Colorado-based developer is proceeding with construction of an 11-story apartment and retail complex across from the TD Garden, becoming the first homebuilder to resume work in the neighborhood following the recession.

Simpson Housing LLLPsaid the complex, to be called The Victor, will include 286 apartments, high-end restaurants and other stores. It will fill in an empty state-owned lot seen daily by countless commuters as they drive across the Zakim bridge and descend into the southbound Interstate 93 tunnel.

A Simpson executive said the firm intends to start construction on the $140 million complex next week, with an opening planned for spring 2013.

“This project will enhance the Bulfinch Triangle neighborhood as a place to not only work and go to a restaurant before the game, but also as a place to live,’’ said Patrick McMahon, a vice president for Simpson. “We hope our building will contribute to the area as a vibrant mixed-use district.’’

Development in the neighborhood was largely stalled by the recession, postponing bold plans to add hundreds of residences and retail stores in an area that falls silent when the Bruins or Celtics aren’t playing.

Other developments planned to begin in coming months include: Trinity Financial’s proposed residential and retail complex just south of the Simpson site; A plan by Equity Residential for 500 apartments on the site of a parking garage along Lomasney Way near the Garden; and a 7-building complex to replace the Government Center Garage by HYM Investment Group. 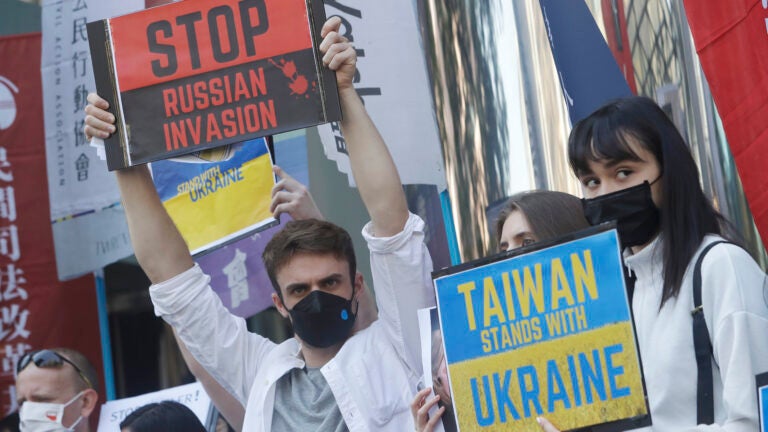