“Late, Late Show’’ host Craig Ferguson was in Boston over the weekend for a sold-out performance at the Wilbur Theatre. Ferguson, who’s emceed past July 4 celebrations on the Esplanade, entertained the crowd and signed a copy of his book, “American on Purpose: The Improbable Adventures of an Unlikely Patriot,’’ for one lucky fan during the show. Ferguson also tweeted out a picture of the Wilbur’s dressing room door, which has a big hole in its top right corner. “Notice hole in door for tall slanted voyeurs,’’ Ferguson quipped. 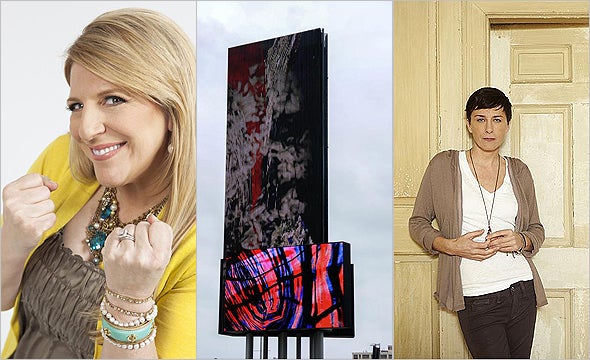