Partners pledge scrutinized: Globe reporter Robert Weisman wrote in yesterday’s paper about efforts by Partners HealthCare System to make good on a $40 million pledge to reduce insurance costs for small businesses, not through a direct payment but by reopening contracts with major health insurers. Some analysts say the effort is a step toward important cost-cutting measures. Others argue the hospital system is dragging its feet on a pledge made 15 months ago and that deeper cuts are needed.

Readmission risk: Medicare will soon begin cutting payments to hospitals with high readmission rates. Patients who return to the hospital within a month of being discharged from an inpatient stay cost Medicare about $26 billion over 10 years, according to a Washington Post story reported by Jordan Rau of Kaiser Health News. The cuts to payments are meant to push hospitals toward making sure their patients receive the appropriate follow-up care. Critics say readmission rates are a poor way of measuring quality of care.

The debt deal and Medicaid: The Associated Press reports that the compromise on the nation’s debt likely to be voted on by the House today has governors and other state officials worried that the cuts to federal spending will shift more costs to the states. Particularly concerning are potential cuts to programs that serve the health needs of the poor, including Medicaid.

A soldier for the brain: Karen Weintraub talked with Kevin Kit Parker, a professor of bioengineering at Harvard and a major in the Rhode Island National Guard, about his work looking at how traumatic brain injury affects the brain at the molecular level and one possible treatment to counteract the damage. 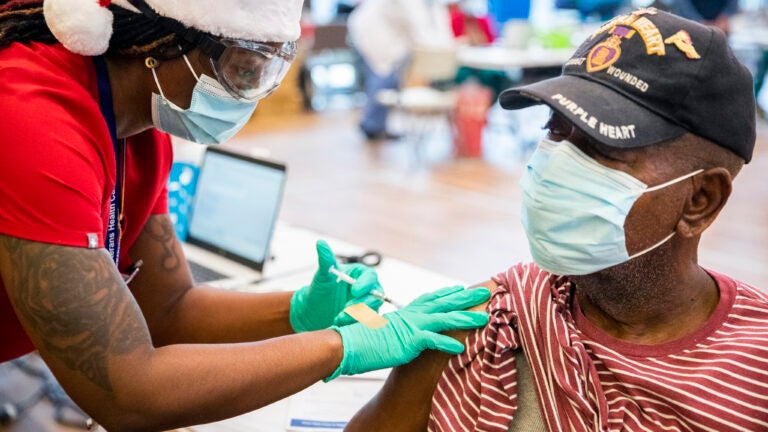