NEWTON — The driver of a special needs van that crashed into a stopped garbage truck in Newton today, seriously injuring three special needs passengers, is facing a charge of driving while under the influence of drugs, Newton police said.

The driver was identified by Newton police as 51-year-old Addis Gabriel Woldeguiorguis of Vesta Road in Dorchester. He may be arraigned this afternoon in Newton District Court.

He was operating the van for a company called AART Transportation. A man who answered the phone at the number for AART said “they have no comment’’ and then hung up.

Police said the driver was among the 13 people taken to area hospitals following the 9:15 a.m. crash near the intersections of Highland Street and Lockwood Road.

Three passengers, including the special needs person riding in the right front seat, were taken to Beth Israel Deaconess Medical Center with serious injuries. The front-seat passenger had to be extricated from the crumpled wreckage using the Jaws of Life, officials said.

The driver and nine other passengers, who ranged in age from their 20s to their 60s, were taken to Newton-Wellesley Hospital for less serious injuries, Newton officials said.

The Waste Management Services garbage truck was staffed by two people. Neither was injured.

The cause of the crash is under investigation by Newton police. 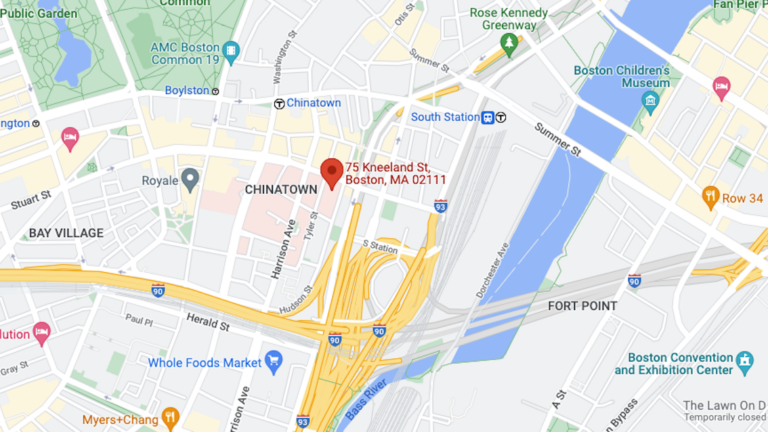