Eastern Bank said it is making its first-ever ad buy on Facebook, the social networking service.

The buy will support its “Grand Slam Sweepstakes,’’ a contest that starts today and runs through Sept. 2, Boston-based Eastern Bank said. The sweepstakes will be hosted on Eastern Bank’s Facebook page.

Over Columbus Day weekend, the winner and three friends will be treated to a “VIP trip’’ to the National Baseball Hall of Fame and Museum in Cooperstown, N.Y., the bank said.

Eastern is the official bank of the Red Sox television network, and the Grand Slam sweepstakes is designed to tie in with the bank’s sponsorship with the New England Sports Network. NESN telecasts Red Sox games. Contest entrants have the ability to “share’’ the sweepstakes with friends on Facebook and Twitter, Eastern Bank said.

The sweepstakes is open to anyone 18 or older who lives in Massachusetts, Rhode Island, and New Hampshire, the three states where Eastern Bank has offices, the bank said. 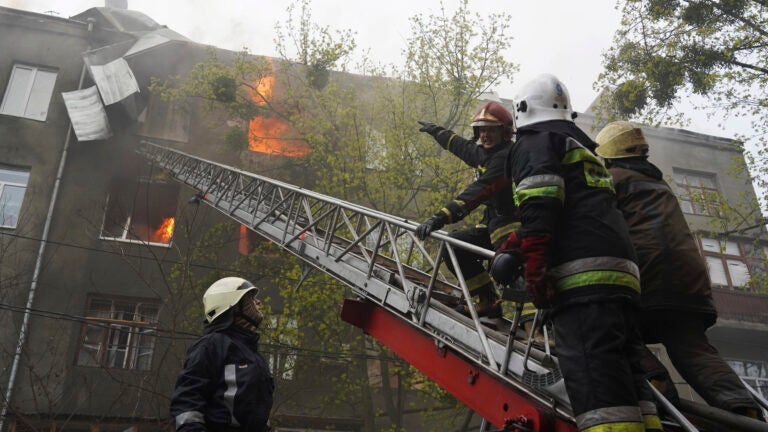