Former state auditor A. Joseph DeNucci has agreed to pay a $2,000 penalty for hiring his cousin for a job in his office, the Massachusetts State Ethics Commission said today.

The commission said DeNucci admitted to violating the state’s conflict of interest law in agreeing to pay the civil penalty.

According to a disposition agreement in the case, DeNucci suggested in January 2008 to Guy Spezzano, his unemployed 75-year-old cousin, that he work at the state auditor’s office.

Spezzano submitted an incomplete application but was interviewed nonetheless, and DeNucci offered him a fraud examiner position in March 2008, according to the agreement.

Spezzano did not meet the requirements for the position, according to the agreement. Spezzano worked until December 2009 and was terminated in April after exhausting his sick leave, the agreement said.

State conflict of interest law prohibits state employees from using their position to secure for himself or others unwarranted privileges of substantial value. 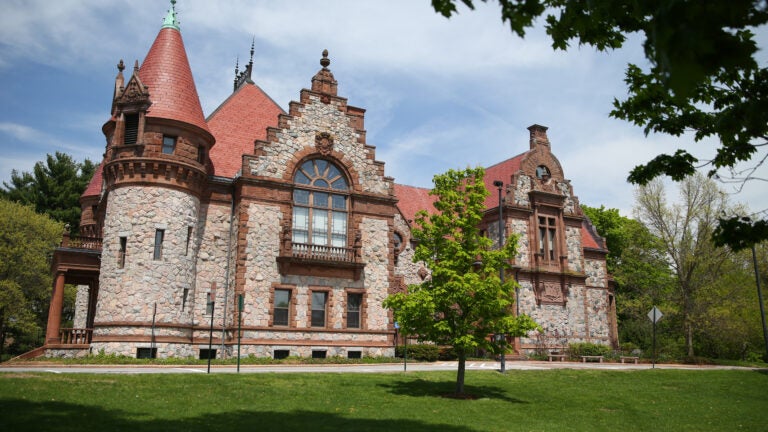