A Saugus woman is hoping someone will return the 300-pound gnome that has gone missing from her front lawn.

Joan Walton, 77, noticed that the gnome, which was made from cement, was missing from her front lawn on Thursday, along with another statue of a mushroom.

In an effort to bring the statues home, Walton’s niece, Mary-Lou Woodcock, and family friend Robert Coates made a 4-by-8-foot sign for Walton’s lawn reading, “Bring our gnome home and his friend the mushroom. No ?’s asked, just a safe return wanted.’’

The next day, when Walton left for church when she found the mushroom sitting on the wall in front of her house, but no gnome.

“I just can’t believe someone would do something like this,’’ Walton said.

The missing gnome was in the process of being painted when he was stolen. Walton described the gnome as fat, with a yellow shirt, green pants, black shoes, and rounded face with a white beard.

“He looked more like a Santa Claus,’’ Walton said. “I know he’s an unusual little guy. You’re not going to find him just anywhere.’’

Walton bought the gnome from a store in Easton, Pa. called Paolini’s Cast Stone Inc. Staff at the store told Walton it would cost $250 to replace the statue.

Walton has informed the Saugus police and continues to hope for the safe return of her statue.

“The mushroom is getting lonely,’’ she said. 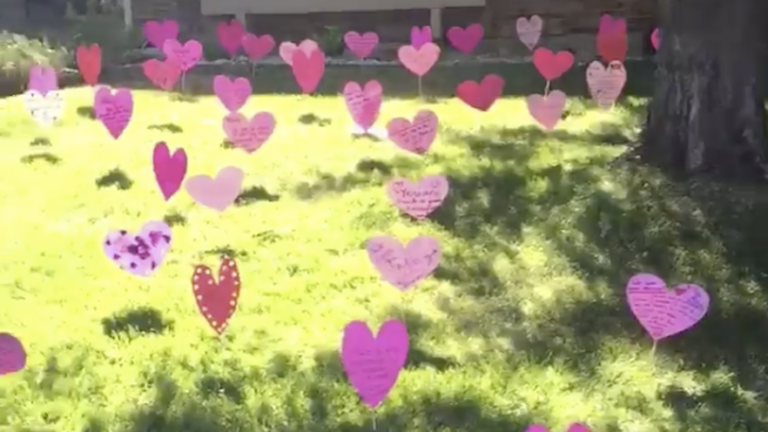