Haemonetics Corp. said today that net income slid 5 percent in its first fiscal quarter, dragged down by a product recall. The maker of blood collection and processing systems also lowered its earnings expectations for fiscal 2012.

Shares of the Braintree company sank in afternoon trading.

Analysts surveyed by FactSet expected, on average, earnings of 78 cents per share on $170.4 million in revenue.

“From an earnings perspective, we simply could not overcome the headwind that the OrthoPAT recall represented in the quarter despite the relative strength of our other businesses,’’ CEO Brian Concannon said in a statement. 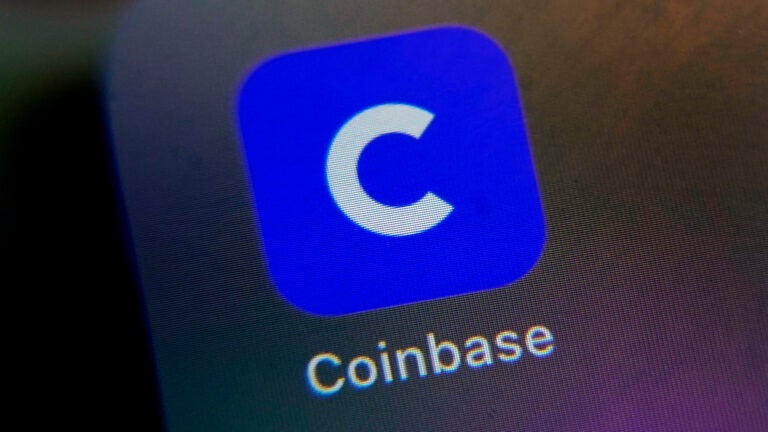 Coinbase loses half its value in a week as crypto slumps