A homeless man who was sought by Yarmouth police in connection with the stabbing of a man outside a Yarmouth funeral home was arrested this weekend in the Cape Cod town of Dennis, Yarmouth police said.

Richard Andrew Serriello, 23, was arrested on Saturday at a home on Old Soldier’s Way in Dennis. He is accused of stabbing another man July 25 outside the Morris, O’Connor & Blute Funeral Home in Yarmouth, police said.

The victim was taken to Cape Cod Hospital, treated, and released.

Serriello was arraigned this morning in Barnstable District Court, where he pleaded not guilty to numerous charges including assault and battery while armed with a dangerous weapon and assault while armed with intent to murder.

He is being held awaiting a dangerousness hearing, police said 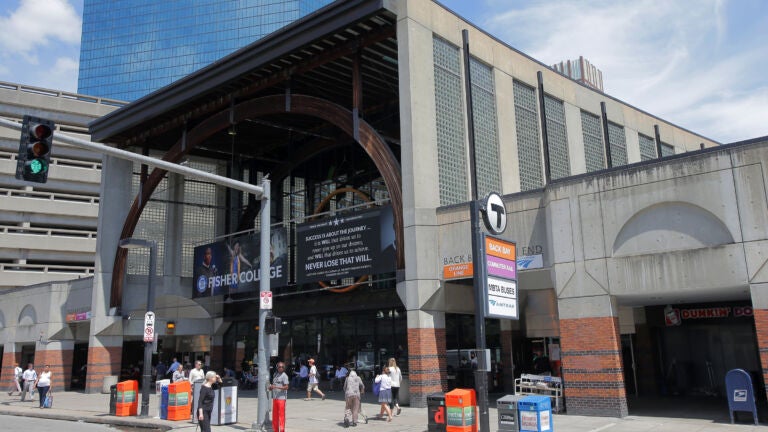 Man stabbed at Back Bay station because he didn’t flush the toilet, police say