Massachusetts state securities regulators accuse a West Boylston man of exploiting ethnic connections to defraud three investors out of nearly $800,000 and using some of the money for gambling vacations to Connecticut, the French Riviera, and Monte Carlo.

The administrative complaint issued today by Secretary of State William Galvin also alleges that Edward Kooyomjian sold unregistered securities and acted as an unregistered agent. It seeks a full accounting of securities sold, compensation, and a cease and desist order.

Galvin says between 2006 and 2008 Kooyomjian gained the trust of Armenian-American investors and told them he would invest their money in various real estate ventures. The complaint alleges that while he did secure land, some of the money was used for gambling.

A working telephone number for Kooyomjian could not immediately be located. 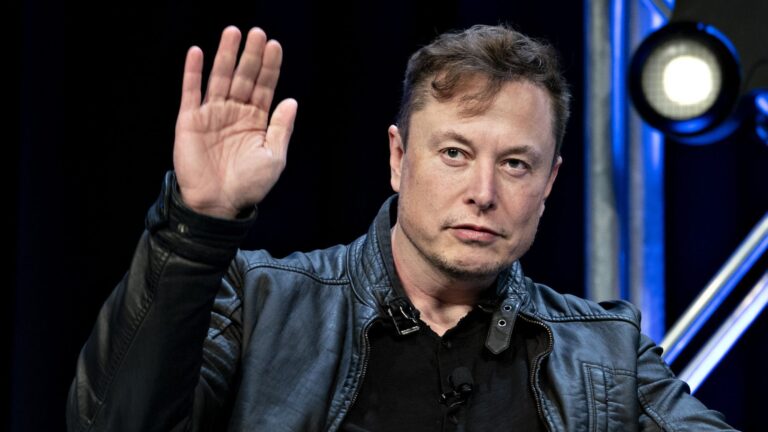