The Restore Our Future PAC, a so-called Super-PAC raising money to support Republican presidential candidate Mitt Romney, has raised more than $12.2 million and spent just $22,000, according to a filing with the Federal Election Commission.

Super PACs do not have the same fundraising restrictions as a candidate’s PAC, and have become a way for high-rolling donors to give large sums to a candidate indirectly. The money given to Restore Our Future came from just 90 donors – which means the average donation was over $135,000.

The PAC received donations of $1 million from W Spann LLC, a company with a Madison Avenue address in New York; from Eli Publishing Inc. and F8 LLC, companies with the same address in Provo, Utah; and from John Paulson in New York.

Paulson is the founder and president of the Paulson and Co. hedge fund. He made money betting against subprime mortgages before the housing market collapsed.

Politico reports (Link: http://www.politico.com/news/stories/0711/60329.html) that the Utah address is home to trusts set up by the families of Blake Roney and Steven Lund, executives at Nu Skin enterprises and major Romney contributors in 2008.

Some major donors were listed simply as companies or lobbying firms – such as 2Gig Technologies, a security company in Utah. Many other donors were CEOs and businessmen.

Other major donors included brothers J.W. and Richard Marriott of the Marriott Hotel chain, who gave $500,000 each, and Louis Moore Bacon, CEO of Moore Capital Group in New York, who also gave $500,000.

So far, the PAC’s only expenses are for insurance, a business license fee, and $16,000 in legal fees to Clark Hill PLC.

The group’s treasurer is Charlie Spies, who works at Clark Hill and was Romney’s 2008 general counsel. The board of directors includes Carl Forti, political director for Romney’s 2008 campaign and Larry McCarthy, a member of Romney’s media team in 2008. 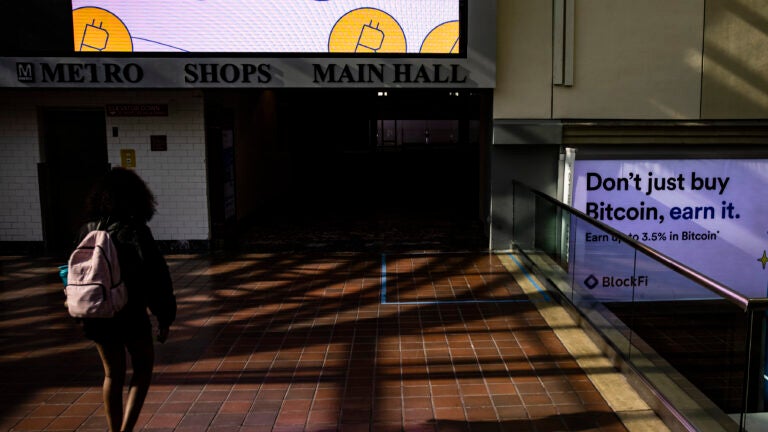 Cryptocurrencies melt down in a ‘perfect storm’ of fear and panic