“Despite its proud past, the reality of the present is that Central Falls is no longer a boom town,’’ Chafee said. “The city has for years had liabilities outweighing its means.’’

It is the first city in Rhode Island history to declare bankruptcy.

Chafee appeared along with the state-appointed receiver for the city, Robert G. Flanders, at a news conference this morning at City Hall.

A bankruptcy petition has been filed with US Bankruptcy Court in Boston.

Flanders said officials have revoked the contracts of police, firefighters, and municipal workers, and they plan to talk to the unions about cutting labor costs.

He also said city pensioners would see as much as a 50 percent cut in their next pension check.

Officials said they are seeking savings through layoffs, sharing services with nearby communities, and cuts to workers’ health insurance plans.

The 1.3-mile-square city, which has 19,000 residents, was once a textile, blacksmithing, and gun manufacturing center, but has fallen on hard times in recent years, Chafee said. 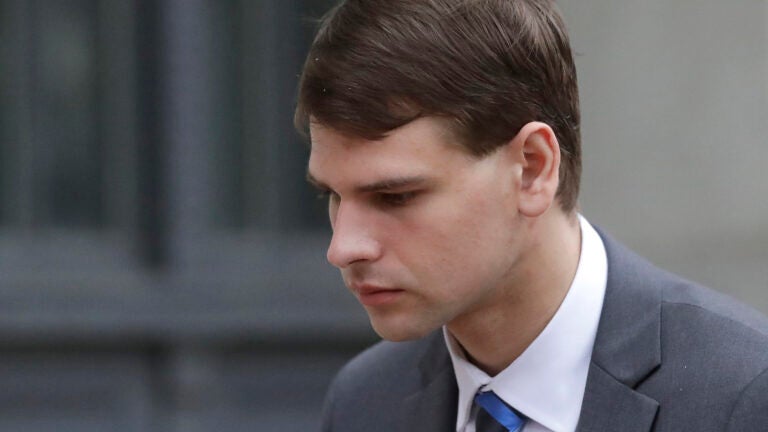