State Police said the body found off Brant Rock in Marshfield this weekend has been identified as a Marshfield man who fell out of a boat piloted by a man who is accused of being drunk.

The body was recovered by authorities on Saturday after a recreational diver spotted the remains ’’submerged on the bottom’’ of the waters off the Marshfield shore.

State Police said the body has now been identified as that of Steven Zachary Woods, 23, of Marshfield, who fell into the water with his friend Justin McDonald, 22, from a passenger boat on July 16.

McDonald, who was operating the boat, has pleaded not guilty to charges of operating a boat under the influence of alcohol. McDonald was rescued by a passing kayaker. 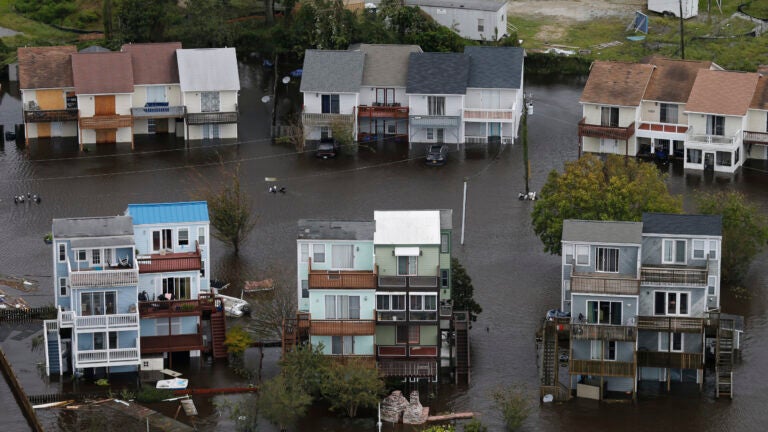 The Latest: 3-month-old dies when tree falls on home