State Police last night arrested three people in the Carson Beach parking lot after they were seen getting into a car that had been reported stolen during a carjacking in Boston.

The identities of the three were not immediately released, but State Police said they were two men and one woman.

According to a statement, State Police detectives and members of the State Police Auto Theft Task Force checked the license plate of a car parked in the lot for the South Boston beach shortly before 10 p.m.

According to Registry of Motor Vehicles records, the vehicle had been reported stolen to Boston police during an armed carjacking on July 29. The victim was a 78-year-old man, State Police said.

The three suspects were expected to appear in court today. 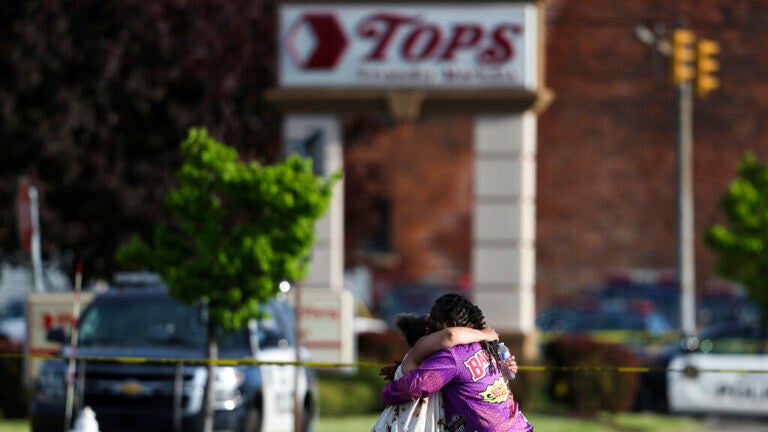