Mosquito season is upon us, and Massachusetts state health officials announced last week that the West Nile virus risk is now “moderate’’ and that a rarer but more life-threatening mosquito-borne virus, Eastern equine encephalitis, has been detected in the state. Last year, seven cases of West Nile virus were reported in the state and one case of EEE.

While you have only a slim chance of being infected with either, health officials say it’s smart to take precautions against mosquitoes. Wear long sleeves and pants outdoors at night and use bug spray, either DEET or permethrin, because they both ward off ticks — which carry Lyme disease — as well as mosquitoes.

Other steps to keep you bite-free: Make sure all screens on windows are repaired, and empty items around the yard that collect water. Water that sits in, say, a flower pot or tire swing for more than four days creates a pool for mosquitoes to breed in. 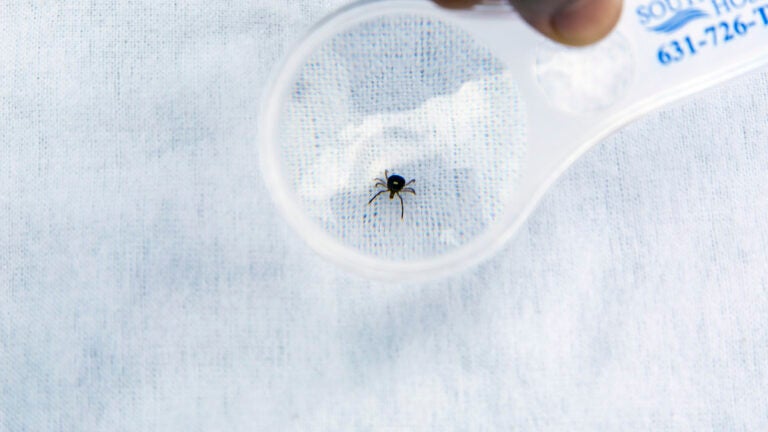 What to know about ticks in Mass. this year