Steven Tyler is handsomely rewarded for his work on “American Idol,’’ making about $10 million a year, but he doesn’t make nearly as much as his fellow judge, Jennifer Lopez, and that’s a problem. The New York Post reports that J.Lo is negotiatng a contract that would pay her $20 million to return for another season, and that doesn’t sit well with the Aerosmith singer. According to the paper, Tyler’s peeps have already approached the folks at Fox about reworking his deal so he makes more money. (He signed a two-year deal, so he’s under contract now.) The show returns for an 11th season in January. Neither Tyler nor Fox would comment. 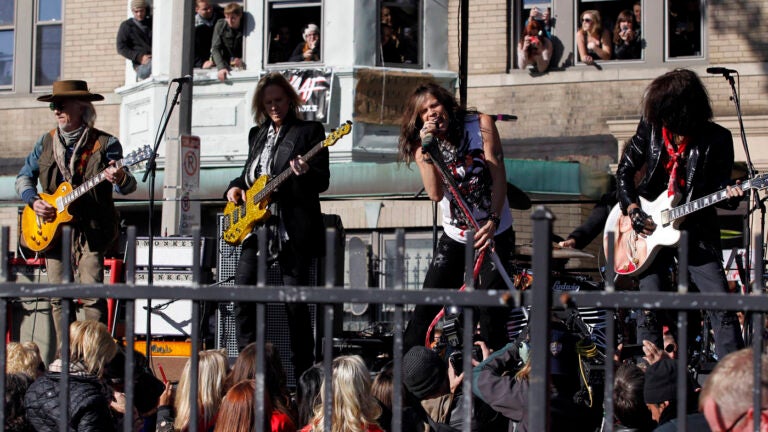