Less than two weeks after Boston rolled out its Hubway bike sharing program, a new study finds that such programs result in more lives saved from the extra exercise than lives lost due to bike accidents and exposure to air pollution.

The research, published in the British Medical Journal, examined the four-year-old bike sharing program in Barcelona, Spain. Using statistical models, the Center for Research in Environmental Epidemiology in Barcelona calculated that shifting from driving to biking for commuting to work and leisure activities has prevented about 12 deaths a year among the more than 180,000 people who participate in the bike program.

“I certainly think the positive health benefits of this study can be related to Boston,’’ said Anne Lusk, a research associate at the Harvard School of Public Health who studies the use of cycle tracks and dedicated bike lanes in cities worldwide. But Lusk, who wasn’t involved in the study, said the accident rate may be somewhat higher in Boston because the city doesn’t have Barcelona’s extensive network of bike lanes and cycle tracks, which allow bikers to avoid weaving into and out of traffic.

The European researchers found that the bike program — in which 11 percent of Barcelona residents participated — helped the entire population by reducing carbon dioxide emissions, presumably because there were fewer drivers. It didn’t take a lot of biking to see the measured health effects: The average biker traveled a total of two miles, or 14 minutes, to and from work, and 2.6 miles, or 18 minutes, on weekends. 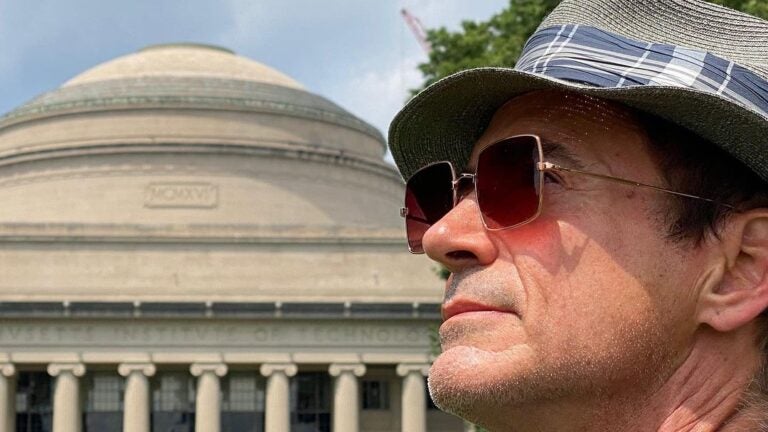