June posted the highest number of Massachusetts foreclosures for any month so far this year, the Warren Group reported.

In June, 931 foreclosures were recorded, up 64 percent from the previous month. On a year-to-year basis, June 2011 foreclosures in Massachusetts were down 29 percent from June 2010, said the Warren Group, a Boston firm that tracks local real estate activity.

“After months of lenders slowing the foreclosure process, it seems more foreclosures are being pushed through the pipeline,’’ Warren Group chief executive Timothy M. Warren Jr. said in a statement.

Foreclosure petitions mark the first step in the foreclosure process in Massachusetts. There were 990 petitions filed in June, up from 699 in May, the Warren Group said. On a year-to-year basis, petitions dropped more than 55 percent in June 2011 from June 2010.

“The steep decline in yearly foreclosure activity shows there are still a glut of foreclosed properties on banks’ books,’’ Timothy Warren also said in his statement. “A housing market recovery won’t be complete until these foreclosures work through the system.’’ 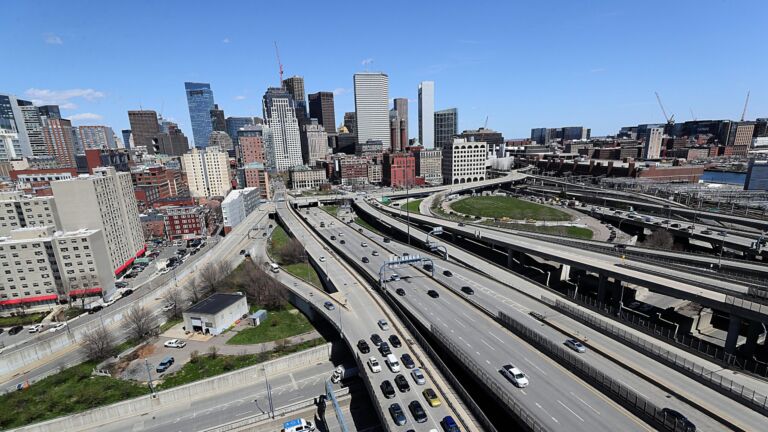